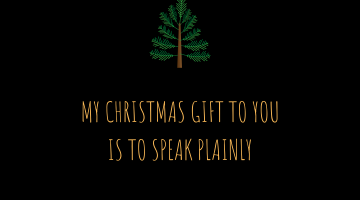 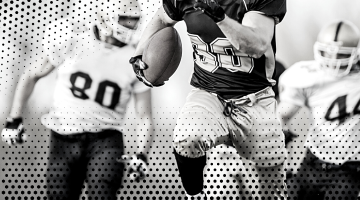 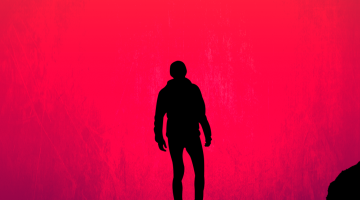 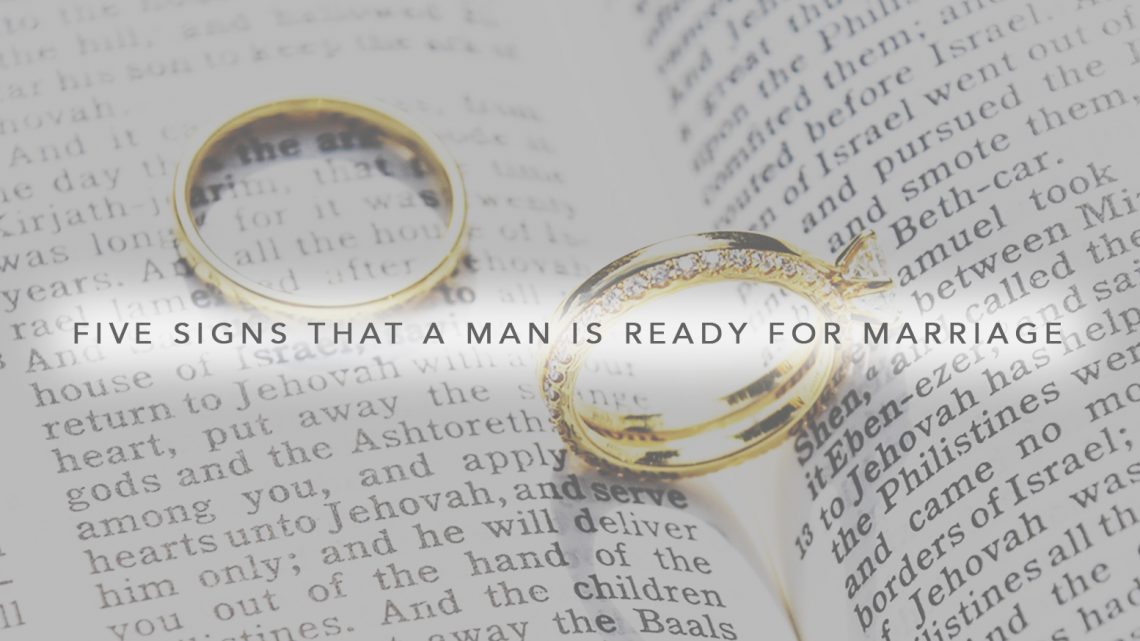 We hear a lot about marriages that fail, men who can’t commit and the confusion women undergo in trying to judge where the status of their relationship stands. So how does a woman know when a man is ready for marriage? And how may a man know that himself? Read on to find out my five important signs that a man is ready for the ultimate long term commitment of the Sacrament of Marriage.

1) He Has Shed His Bad Habits

A sure sign that a man is ready for marriage is that he has discarded his bad habits. St Paul makes it clear that this is a natural maturation process that must be gone through when he says “When I was a child, I spoke like a child, I thought like a child, I reasoned like a child; when I became a man, I gave up childish ways.” (1 Corinthians 13:11).

A man ready for marriage cannot take his boyish ways into the vocation with him.  A maturation must take place.

Before my brother got married, he had a significant drinking habit. He wasn’t in a bad way with drinking, it hadn’t developed to the point of alcoholism, but when he fell in love and got married, he pretty much stopped drinking altogether. He recognized that this was a habit that he could not bring into the marriage. I don’t think there’s anything wrong with having the occasional beer or glass of wine, but my brother’s story is a clear example that when a man has embraced a new relationship and given himself totally to a woman, his old boyish habits must fade away.

2) He Guards His Affections

I was recently at an event where there were a lot of prominent men and their families in the room. There was a lot of networking and mingling going on and couples would be brought forward and introduced to one another. Occasionally a very striking and beautiful woman would be brought forward, and it was at this point that I noticed something very interesting in the men’s reaction. At the point of meeting her the men in the room would gently avert their eyes so that they weren’t staring at the beautiful woman. I don’t know for certain, but I suspect that the men recognize that their wives beside them might be wondering:

“Is he looking at her?! What does he think of her?”

The husbands were sensitive, in a right way, to what their wives might think and feel, and were subtly prioritizing them over the demands of the social interaction. This is a small but telling example that when a man has really committed himself and fallen in love with a woman, he shouldn’t have a wandering eye any more. The Song of Song’s echoes this nicely when it makes reference to the heart being like a closed garden. The verse reads “a garden locked, a fountain sealed.” (Song of Solomon 4:12).  When a man is committed to marriage, he shouldn’t be interested in other women, there should be a sense of closing his heart and guarding his heart against the temptation to stray from the women he loves.

3) He is Willing to Embrace a New Identity

When a man gets married, he is not only gaining a wife, but he is also taking on the vocation of a husband and a father. It is a clear cut change from his old life, a complete taking on of a new identity. So a man who is ready for marriage is also ready to utterly embrace that new identity.

This new identity comes with a certain authority, that of the authority of a father. This authority is authenticated in the kind of love that is spoken about by St Paul in Ephesians: “Husbands, love your wives, just as Christ loved the church and gave himself up for her, in order to make her holy…and without blemish.” (Ep 5: 25-27). A man ready for marriage is ready to become Christlike, and to lay down his life for his wife in the same way that Christ laid down His life for the Church.

4) He Has a Sense of Mission

When a man gets married even the purpose of his job and his work evolves. His career is no longer just about him. It’s no longer simply about ambition, or career progression or what satisfies his ego. Instead, a deeper sense of providing develops. We can see here again the relevance of the Ephesians quote. The husband is not just the “head of the family”. He does not lord it over his wife, but instead he has a sense of service, a new mission, which is to protect and serve his bride and to bring forth life into the world. This sense of mission harks back to the classical notion of the chivalrous knight who wins the lady and travels far and wide to kill the dragon that plagues her. In real life, this kind of grand mission is distilled into the service of every-day life, but it requires an attitude that is no less important than the myths and legends of protective masculinity. It is an attitude that is an important quality of any man who is ready to embrace marriage.

A man who is approaching marriage shouldn’t be setting conditions on his fiancée. He shouldn’t have the attitude of “I will only love you, I will only marry you if and when you reach these standards or gain these qualities that I set”.

Of course, discernment needs to take place. The couple need to know if they are called to marriage and if they are called to marriage with each other. But once the commitment has been made to the relationship there should be a sense that the man should love the woman as she is. Paradoxically that’s the path to true growth. We grow in the sense that we’re loved. This unconditional love can’t be achieved alone. It is grounded on the unconditional love of Jesus Christ. In Romans 5:8 it says: “God shows his love for us in that while we were yet sinners Christ died for us.” Even in our sin, Christ makes that first move, He comes to us, He loves us first. It is this unconditional love that a husband is called to replicate towards his wife. It’s the reflection of Christ’s love and mercy between the husband and wife that we want to see in a relationship. Of course, it’s an important quality of a healthy relationship that a husband and wife can challenge one another and call each other out when it is right to do so.

But the most important thing is that each spouse loves the other just the way they are. That is what a woman really needs to look for in a husband: someone to love her for who she is and not to turn her into a project.

A man ready for marriage will know the love and mercy of God in his own life, and will be willing to replicate that towards his spouse. When we enter into marriage we enter into our vocation! And the aim of that vocation is to get one’s self and one’s spouse into heaven. All the qualities mentioned about are the path to holiness: they are the way to heaven, and we should always hold that destination before our gaze.