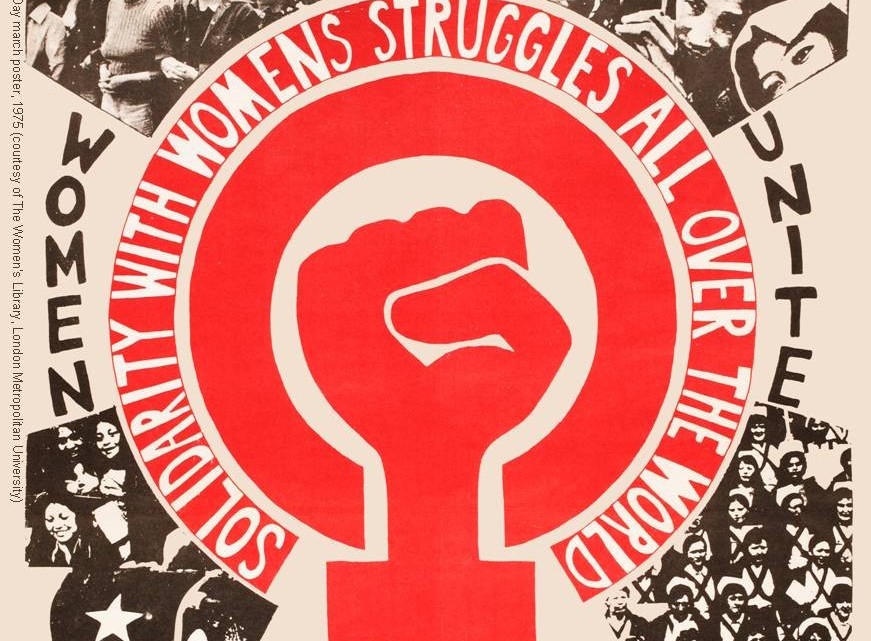 Many believe that patriarchy is the perfect symbol of oppression being written into the very fabric of religious doctrine. Some argue that in Christianity, hierarchy gave preference to one group entirely at the expense of other. Men being set as the rulers of women.

Orthodoxy is always incarnational. The dynamic and dialogical nature of orthodoxy allows dogma to penetrate the confusion of the world and to enlighten the mind with indwelling of the Holy Spirit. In this light, the New Testament notion of God as Father creates the dramatic potential for an equality among the sexes. Instead of equality among men and women being made possible through the overthrowing of traditional cultures, through revolution, Christianity offers a middle solution.

Patriarchy is not destroyed, but transformed. Jesus Christ reveals that the true nature of power is not the strength of will, but the call to service, tenderness, to self-donation, and ultimately sacrifice. Through the Cross, Jesus reveals that true strength is the ability to endure for the sake of love, to allow one’s self to become a sacrifice for the sake of others. Injustice is not overcome through power destroying power, but through surrender and conversion. One destroys, the other builds.

In Christ, power is redefined, and this gives space for a culture that begins to explore different ways of constructing leadership and society.

Along these lines, as we image God as Father, we must not image the tyrant who seeks his own self-interest, but rather the tender discipline and guidance that each of us so ardently longs for. While the mother’s caress always has a warmth of the intimate, the Father’s embrace comes from an otherness, a certain kind of authority that is utterly unique. In a way that transcends language, we must admit that each parent plays a particular role that is mysteriously tied to the terms “mother” and “father.”

We must allow Jesus to teach us that some deeper pedagogy is taking place when we embrace God as Father.

Thus, we must reflect upon this notion of fatherhood, whether it brings memories of joy or pain. Calling on God of Father is not so much an opportunity to analyze, but rather an invitation to investigate in our hearts both our understanding of fatherhood and the particular role of our father. Anyone who wishes to be a saint must cross this threshold.

I have decided to do a series of articles commenting on the Our Father. This is an ancient tradition towards which I will make my little contribution.