Model Yourself After The Apostles And Be Like Jesus

God Can Transform The Everyday

Episode 35 - Leadership, Management, and the Abuse Crisis - The Art of Living Well Podcast 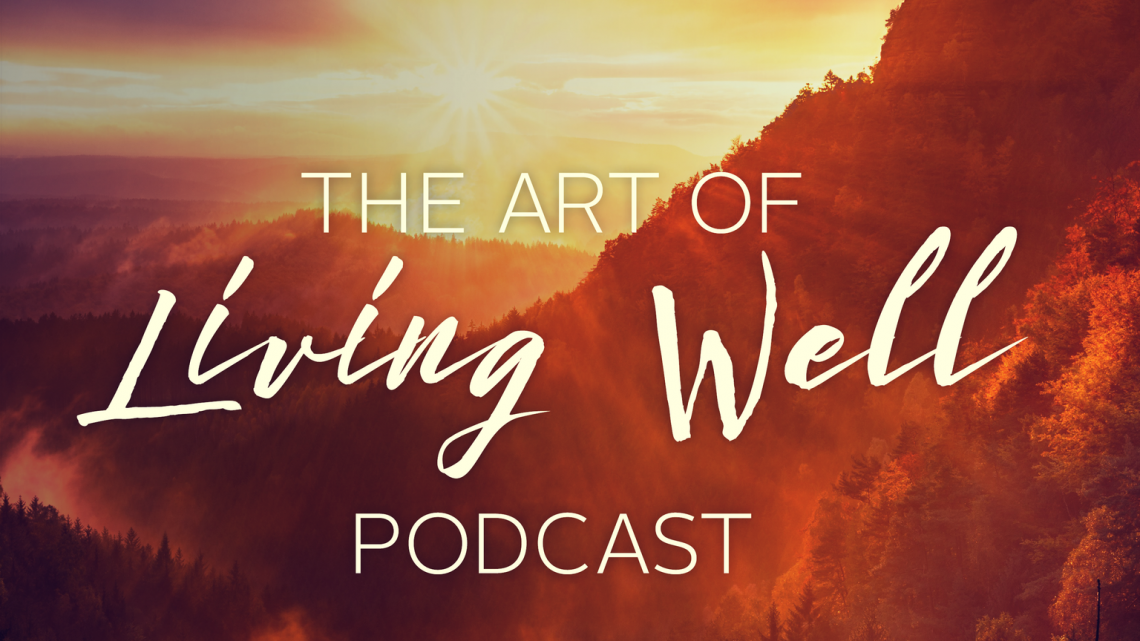 Episode 35 – Leadership, Management, and the Abuse Crisis – The Art of Living Well Podcast

Next post Homily - Cultivate the Mindset of a Hero

Previous post Homily - Examining our Hearts, Focusing on the Word