Homily – To Whom Shall We Go? 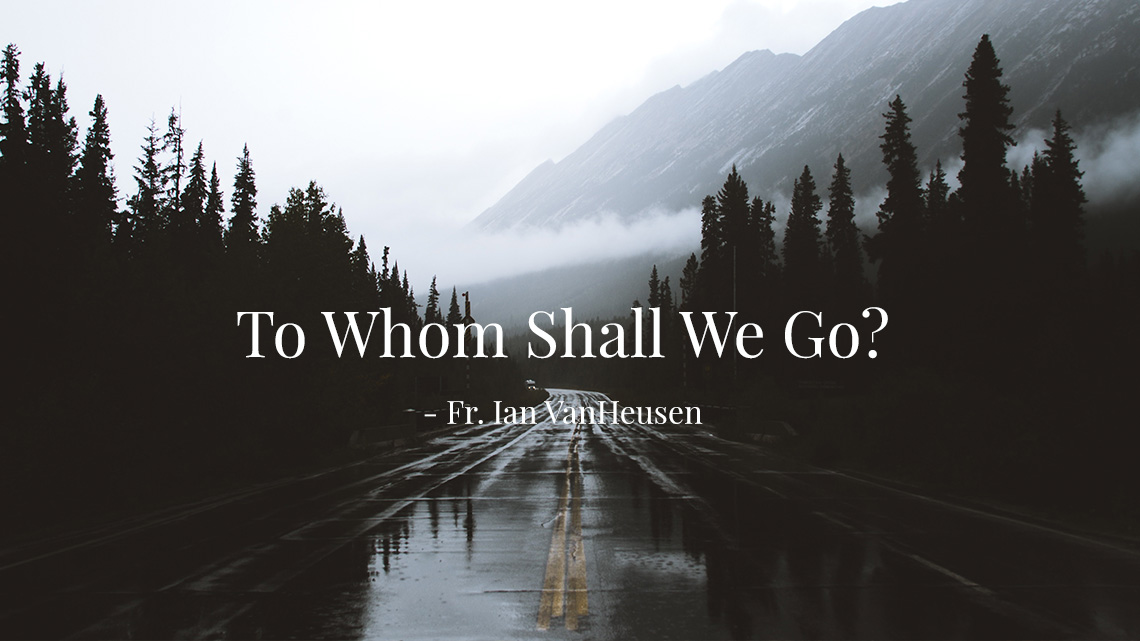 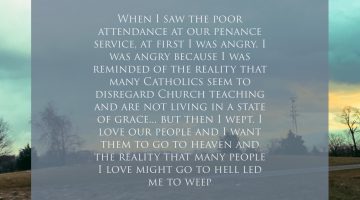 Homily – My Response to the Scandal 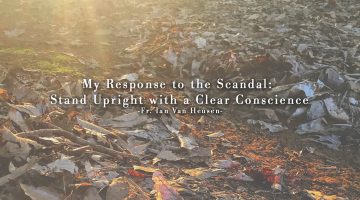 Homily – The Heresy of Modernism and the Abuse Scandal 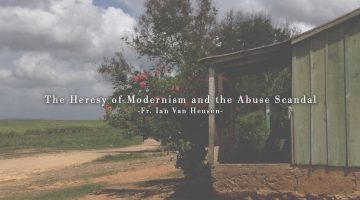