How I Became A Social Media Exorcist (And Why You Should Join Me!)

Don’t freak out. I’ve had a consistent dream for the past 10 years and I’m ready to share it with you. 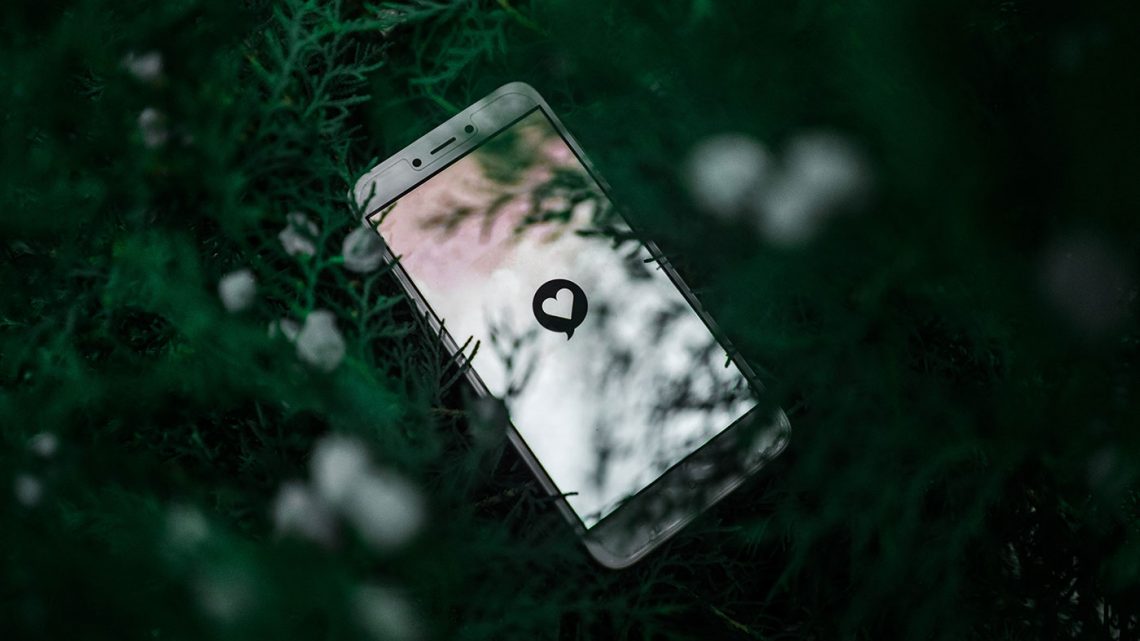 I’ve had a consistent dream for the past 10 years and I’m ready to share it with you. As I’ve matured in my walk with the Lord, these dreams have progressed.

In the beginning, I was tortured by demons and it completely freaked me out. After seeking spiritual direction and becoming more accustomed to the dreams, I was able to start praying in the dreams. This really helped my level of freak out. In time, I was able to fight against the demons and grew less and less afraid with each dream. Finally, feeling quite courageous in my dream, I went to my computer to chase the demons. I’m assuming, that in these dreams the demons represent the internet.

This is a fairly clear representation of how I view my presence on social media. I want to exorcise the internet of the demonic, one piece of good content at a time. To counteract the sick and twisted, I want to fill every platform I am on with what is good, true, and beautiful.

I am assigned to a fairly small and remote part of North Carolina. Until last year I had never been to a major Catholic Conference and I hardly travel at all. I do very little public speaking.

Chances are if you follow me, you’ve connected with me because of social media. I love social media and the opportunities it has provided me. If anyone has heard of who I am, listened to my homilies, or read my articles, chances are that they heard them through social media or my website.

About six years ago, I realized that I wanted to write about prayer and meditation and I also realized that my work would never get picked up by publishers and media. That’s when I heard the call to start my own website.

At any other time in history, this wouldn’t be possible. The internet has made it possible to share quality, faith-based content and for that, I am incredibly grateful.

Gratitude is a big part of my online experience. I am blessed to reach over 50k people a month, and the stories I hear of how my content has positively impacted lives has always motivated me to continue to create content. Yes, my numbers seem smaller than some and unfortunately I am sometimes even mocked by more prominent people in media. It seems I am this small little anomaly on the internet with some quirky ideas, but thankfully I have friends and family who enjoy hearing them.

However, I have noticed that for many doing Catholic media, their experience of the internet is quite different than mine. For many public speakers and Catholics who engage on social media, the platforms such as Facebook, Twitter, Instagram, Snapchat, and TikTok can seem like a place filled with negativity, drama, troll behavior, and people behaving badly. I try not to follow accounts that do this on a regular basis, but it seems on a fairly consistent basis I see some post where someone is lamenting the dark side of social media. At first, I felt inclined to chime in and offer some friendly advice (which I will be honest was hardly ever well received), but now it has really got me thinking about the broader issues of human interactions and the whole story of human thought.

As early as Socrates and Plato, serious thinkers noticed that what is popular is not always good or helpful. At the time of Socrates, there was a group of public intellectuals called the Sophists that sold their skills of persuasion to help ambitious young Athenians navigate the complexities of one of the first democracies in human civilization. The Sophists did not care about truth per say, but rather wanted to equip their students to be able to win a public debate, which was one of the keys to wielding power in Athens. In contrast, Socrates and his disciples believed truth and that the role of human inquiry was to reach what we might think of as enlightenment akin to other great religious traditions.

To put this within a modern context, your Sophists were basically the equivalent of your Marketing and PR people… perhaps on a bad day. I often joke with Tim, my behind the scenes marketing guy, that his professional is destroying America.

In its infancy, the internet seems to be dominated by Sophists rather than Philosophers, which is not surprising. Even among Catholics who profess to seek what is good, true, and beautiful, there can be a tendency to create content which focuses on the sensational.

I get it. Nuance doesn’t sell. Balance and dialogue aren’t sexy and don’t get the numbers that controversy will. Many times, I do believe that many people fall into the age-old conundrum of doing what satisfies the ego and the senses rather than doing that which is longer and more arduous.

This a classic problem that extends far beyond media. For example, young women tend to notice fairly quickly that if they dress provocatively or socialize in certain ways, that they can draw more immediate attention from young men. What is harder for both young women and young men to learn is the more arduous skills of human communication which win esteem in the long run and build more meaningful relationships. We can say that it is a rule of the human experience that the path which comes the easiest is probably the path with the most peril. We all feel the temptation to take the easy way out.

Ultimately, most people won’t read this article but you my faithful friends will, and my goal is to help spiritually form your character and your habits. I ask each of you to consider how your social media consumption and production lead to spiritual illumination and greater communion. I am all for robust political and religious debates on social media, but I would ask you to consider how you employ empathy and understanding when you encounter disagreements.

Try this, practice gratitude for people who disagree with you. If someone has taken the time to consume what you have posted and they have taken the time to engage with it, be appreciative for their time and attention. As I get older, I realize how precious having someone’s attention truly is. I have many ideas I want to share with the world, and one of the greatest frustrations I experience on a regular basis is that many people don’t take the time to sit down and think about what I am offering them.

My suggestion: surround yourself with a network of people who feel that you appreciate them and censor anti-social behavior which detracts from that network. As you do this, you will find that maybe you won’t have that viral post that everyone is talking about, but to the people who really matter to you, you will make a difference.

I would rather have 100 followers that are being led to sainthood than 1 million people who treat my content like the latest tabloid.

Have faith that with prayer and time, just as I was able to in my dreams, you’ll be able to conquer the things on social media that cause you to freak out. Be bold. Have courage to fight the demons that seek to destroy a generation. Arm yourself with spiritual weapons and let truth, goodness, and beauty be your guide.

Next post What Will Make It Easier To Get Out Of Bed In The Morning?