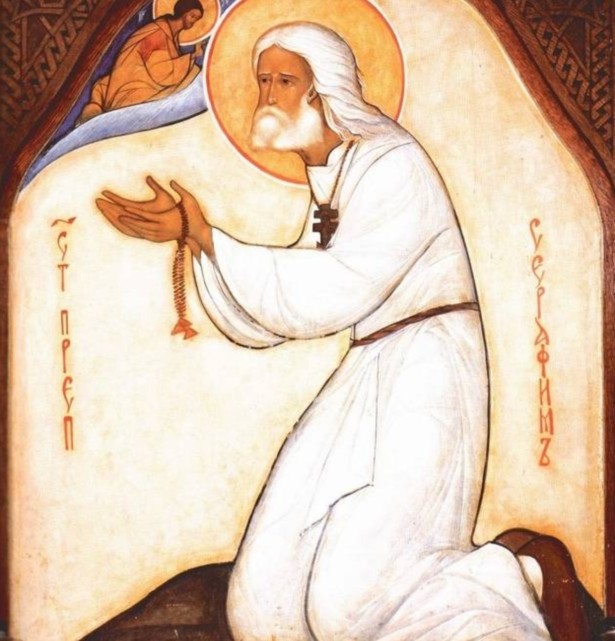 As current events involving the persecution and killing of Christians draws international attention and many are left wondering what actions should be taken, we are reminded yet again of the presence of evil in the world and the consequences of our fallen nature. In the midst of such pain and confusion, many are led to feelings of despair and anxiety while many others struggle with intense anger and a profound desire to call our leaders to immediate action.

I will not pretend to have an answer to these and the many other difficulties that we must face, but I think there is a greater difficulty that must always be addressed first. Before we can conquer the evils that face the world, we must first enter into the conflict between good and evil in the depths of our own hearts. There, we must learn to walk the path of self-forgetting and face the grave disorders which twist and distort our thinking and feeling.

So often, the means we establish to rectify the cares of the world fall short of lasting peace precisely because this interior dimension has been neglected. The disorders which populate the hearts of leaders and nations cloud the vision of the Father’s will, and thus the tools used to correct evil sow the seeds of future conflicts and future evils. Lasting peace in the world must be grounded in conversion, not in the sense of external pressure applied to produce superficial conformity to doctrine, but rather that inner renewal in which the believer turns from the things of this world and embraces the freedom offered in Jesus Christ.

Thus, our work in the world begins in the silence of prayer, that intimacy with God in which the heart is opened thereby becoming a conduit of grace in the world. Our God does not call us to work in the world with a kind of frenetic activism which seems to place God’s activity at a distance or relegates it to a place of purely subjective sentimentalism. Rather, our work must be a fruit of intimacy and so participate in that interior freedom that we have received and cultivated. Interior freedom, which consists of our detachment from sin and disorders of the heart, must be the prerequisite for a lasting peace.

Thus, we may be called to war, but it is a war that has been freed from the illusions and hatred of our limited egos. We may be called to peace, but it would be a peace that is not a kind of fatalistic retreat, but a vigorous stance grounded in authentic discernment. In all things, freedom creates the possibility for discernment both as individuals and as a nation.

That is why we must pray and pray often. Only in prayer do we receive our freedom as adopted children of God, and only in prayer are the wounds of humanity healed. Without prayer becoming the leaven of all human activity, any progress is merely an illusion that is bound to fail. Each generation must renew this commitment, must be raised on the food of prayer and taught prayer as a habit of good living. Thus we must learn to pray at all times and all places, always in that spirit of unity that comes from Christ.