Let Your Suffering Teach You 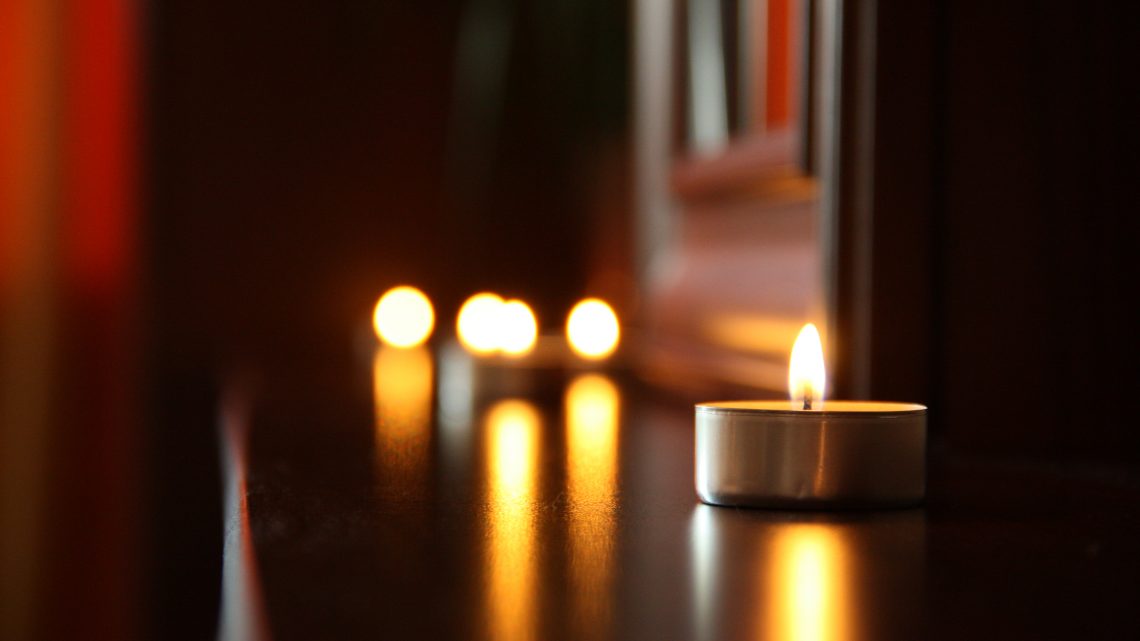 During my vigil, I returned time and time again to a piece of counsel I had given a friend. I encouraged the person to “allow their suffering to teach them how to pray.” As I struggled to stay focused during the multiple holy hours I did throughout the night, I imagined that each sensation was a lesson in and of itself.

For those who may be unfamiliar with the Christian idea of vigils, it has been a part of the Church from the beginning. The idea is that people as a kind of penance would engage in praying throughout the night. Such spiritual exercises had their roots in Judaism and were confirmed by Jesus himself. In recent years, vigils (along with many other forms of physical discipline) have gradually faded from the popular imagination of American Catholics.

I want to work to change that. Putting that aside, I learned a lot from my recent vigil.

I found that my vigil moved between the typical cycles of consolation and desolation. With consolations I received strength and encouragement, and with each moment of discomfort, I came to believe that the desolation was secretly teaching me in the depths of my being how to move with the workings of grace. In this sense, I discovered the wisdom of the saints that praised the ability of suffering and penance to help us deepen our response to Jesus Christ.

Of course, overwhelming suffering and despair is a cross that should be avoided as much as possible. That being said, we must not deny that when embraced through Jesus Christ, suffering can become a powerful catalyst for growth.

Within this context, intentional and moderate suffering through vigils and fasting can be a great way to strengthen the will and help us grow in self-knowledge. When such physical practices are done in such a way to not damage our physical and mental health, then can actually help improve our overall condition.

Trying to maximize pleasure every day is a path to disaster.

We must be willing to embrace all manner of physical discipline that engages the body and helps the believer to respond to the promptings of grace.