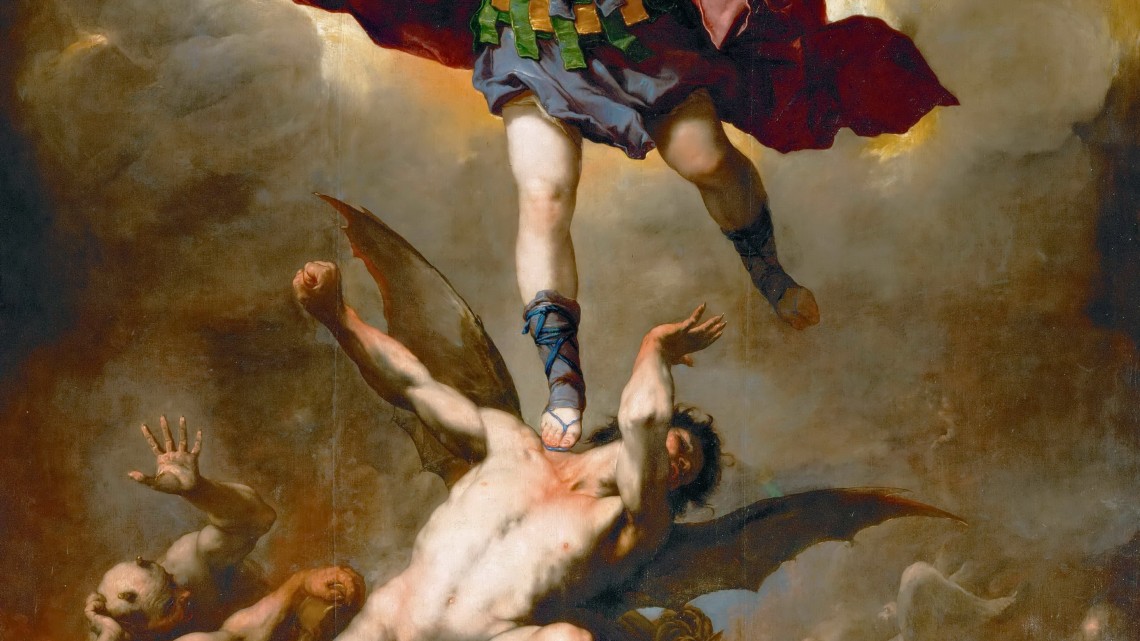 The first part is pretty simple. The #charliecharliechallenge is diametrically opposed to Christian discipleship, and participation in such an activity constitutes grave matter. That means that with full knowledge and full consent, anyone who participates in such activities would be in a state of mortal sin. The reason is easy enough: you should not invoke demons or play with forms of black magic, even if it simply is for “fun.”

To understand why the Charlie Charlie Challenge is immoral, we have to have a broader perspective on what constitutes the demonic. The popular understanding of demonic activity fails to grasp that we cannot reduce evils influence to the merely spectacular and dramatic. In this sense, while full demonic possession is rare, there remains a whole host of vicious and illicit behavior which has its roots in the demonic. To fully understand such a possibility, we must realize that the human heart is in the midst of a constant struggle between good and evil. Although such a pull and tug between good and evil remains unconscious for many people, it is a real war nonetheless.

In the Bible and in the practice of early Christianity, there developed an awareness that the inspirations and movements of the heart have several sources. There are those movements which are the genuine working of the Holy Spirit, there are those who arise from our created nature, and there are those inspirations which are the work of demons. Within such a framework, the will must be set free from the illusions and attachments to self which prevent it from rejecting the work of the enemy and embracing the work of the Holy Spirit.

Along these lines, when we engage in occult practices such as the Charlie Charlie Challenge, we turn from the Lord and embrace the lies of the Devil. Even when we do not embrace the notion of evil forces or actively seek their guidance, such practices constitute a subtle revolt against God’s sovereignty. Instead of calling out to the Lord in prayer, we either turn in ourselves in egocentric illusions or we turn towards demonic spirits. There are no activities which are separate from the invitation to embrace Christ, and we are either drawing nearer to Christ or embracing death and sin.

Thus, we are called to fidelity, and this invitation cannot be segregated from any aspect of our lives. We are either living totally for Christ or we are living for the world. If we decide to live for the world, that means that we will eventually lose touch with the work of the Holy Spirit and begin to accept and live by the lies of the Devil. We may not ever be “possessed” by demons in the way that Hollywood portrays, but yet in a very real way we will find ourselves being guided by evil.

Next post Christian Mindfulness and the Path of Christian Asceticism