On the Threshold of Conversion 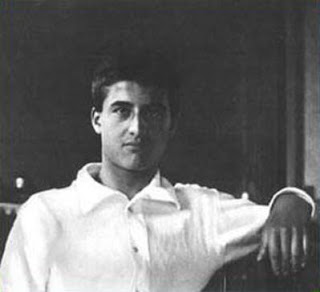 I have a hypothesis about men aged 18-30. I believe that empires and civilizations rise and fall based on their ability to meaningfully engage this demographic in the pursuit of virtuous living and high ideals. Everyone suffers when young men lack virtues, particularly the virtues of courage and chastity. As a society, we have to develop elaborate systems to compensate for their lack of initiative and their inability to take up the mantle of responsibility.

That beings said, I have often been inspired by young men who pursue high ideals. For example, when I was in Guatemala studying Spanish, I met a young man who was passionate about being a politician who was beyond the corruption and cronyism that he saw in Washington. He was not a practicing Christian, but it was very evident in our time together that he was passionate about doing the right thing and working to serve the less fortunate. He continues to be a sign of inspiration for why I do evangelization because it is such people that I believe need Jesus even more.

Another good example of this kind of person is Nicodemus in the Gospel of John. Our scripture professor proposed an interesting hypothesis about Nicodemus based on some historical evidence. I won’t bore you with all the details, but there is a slight possibility that Nicodemus was a young man. Using that hypothesis for a little creative lectio divina, there is a lot of commonality between the young man in Guatemala and Nicodemus. Both were on the threshold of a conversion, and both were not quite there yet.

Although Nicodemus never fully embraced Jesus Christ in the Gospel account, there is much evidence that Jesus invested a lot of time in him. There is a lesson to be learned here. We should not dismiss those who lie outside the realm of explicit faith. In our missionary activity, we should take some inspiration from the model of Jesus and intentionally invest time in the Nicodemuses in our lives.

So consider people in your own life that might be like a Nicodemus or the young man in Guatemala. Invest time in them, not simply as a plot to “convert” them, but because in them you see that spark of the Holy Spirit that goes beyond boundaries and limitations. I do not know what the Lord has in store for the young man from Guatemala, and we do not know what became of Nicodemus. The point of our work is not to see results or to constantly seek the affirmation of success, but rather to rest in the creative and detached spontaneity of the Spirt.

The image is of Blessed Pier Giorgio Frassati

Guiding Others on the Path of Conversion 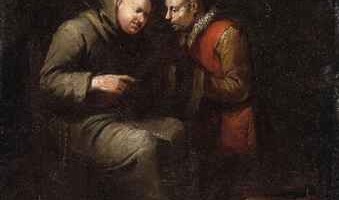 The Habit of Conversion 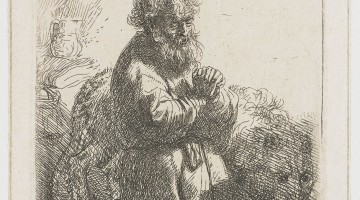