Postmodernism and Reading the Saints 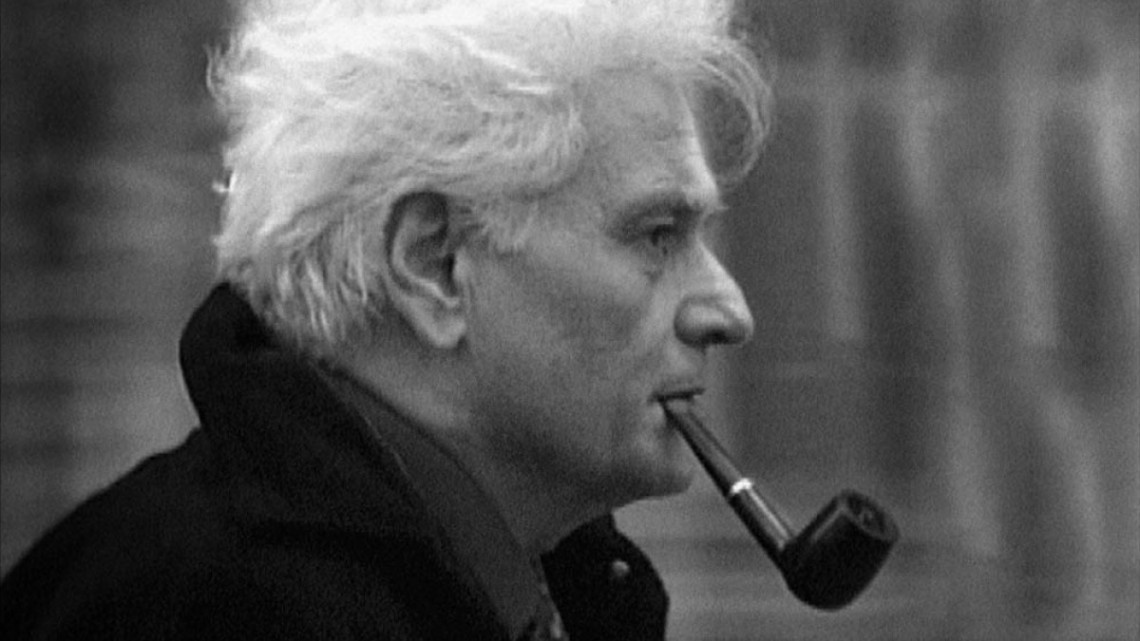 One of the key tenets of postmodernism is that reading involves a translation of the text. One takes the language of a given author, and in the act of reading, one provides an interpretation based on the reception of the meaning of the language. At its extremes, postmodernism argues that the relationship between the reader and the author is almost completely severed, that one cannot actually arrive at the place of the authors intent. Such a position would not be in accord with Catholic thought.

However, in going to the opposite extreme, many seem to ignore valuable insights that can be gleaned from postmodernism. Many more conservative sources fail to grasp the nature of a text moving from one cultural milieu to the next (not to mention the nuances that accompany translating texts from one language to the next). They seem to argue that the writings of the saints and other historical works from previous periods are “as clear as day,” and in the process fail to grasp the complexities of language and its intersection with culture.

This is why to truly learn the wisdom of the saints, one must be immersed in a way of life in which faithful guides embody the living tradition of the Catholic faith. Our connection with the past is not in our ability to analyze any given text, but rather our embracing of that communion which connects the body of Christ over different times and cultures. By being drawn into networks of communion, one is able to mature in a spirit of cooperation, and this spirit becomes the hermeneutical guide to understanding the saints.

To read the saints properly, one must know living saints who speak with that authority and gentleness that only comes from God. These holy souls may never be canonized, but they become touchstones of discernment by their witness and the fidelity to the Word of God. By being in their presence, we intuitively receive a sense of what it must have been like to accompany Jesus. In their voice, we hear the voice of Christ; not just in its words, but in the more subtle communications which penetrate deeper than meaning. Thus by entering into spiritual friendships with such people, we learn to see the saints in their truest sense.

That is why we must embrace both the teachings of the Church and her faithful messengers who are able to interpret the lives of the saints by their example. We must cultivate holy friendships which guide us ever deeper into the sacred mysteries and provide the context for our growth.