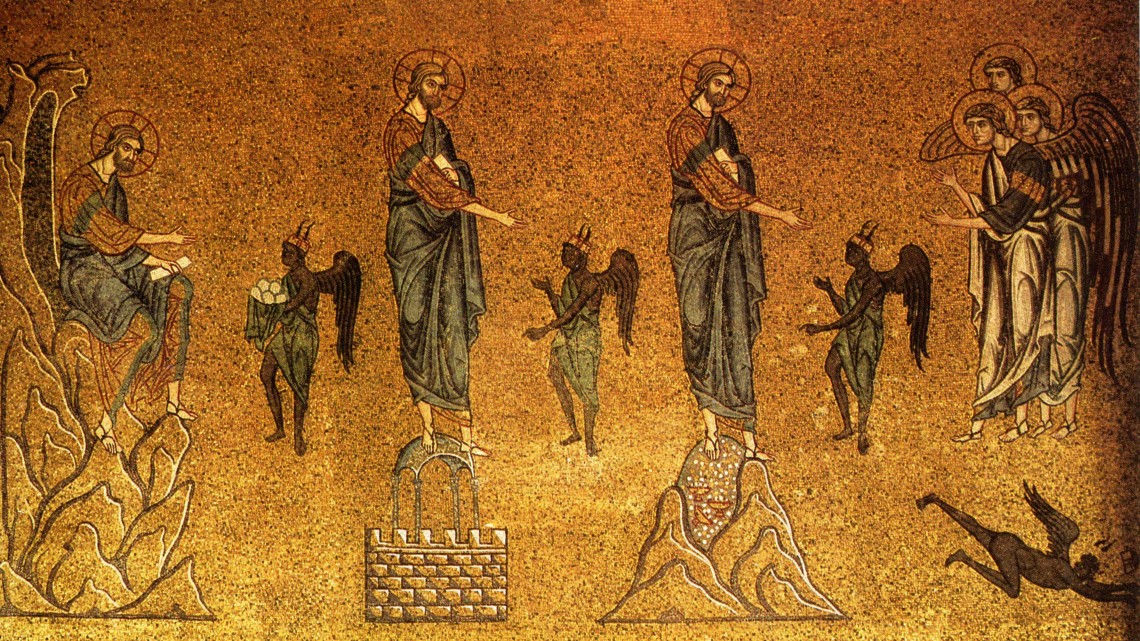 I was recently having a conversation with a friend about something in his life that he needed to discern. What became clear as we talked was that there were many fears and memories that were choking his ability to discover God’s will. The pain and the hurt of past memories had ingrained themselves into ways of thinking that were sabotaging his present happiness. In all my years of formation and study, I have found that there is always a lie with which the devil attacks us, a lie which finds its vitality from imperfections in our past.

However, renouncing the lies and attacks of the devil is not always as simple as it may seem. Often, these patterns of thought have such deep roots that we tend to associate them with our identity. This fossilizes itself into what many authors call our false self, an illusion we believe about ourselves based on the disorders caused by sin. This false self sometimes consists of trauma and disorders that we neither directly willed nor chose for ourselves. More often then not, it developed at a time when we were young and vulnerable.

To renounce the lies and attacks of the devil, the will must be nourished and strengthened to the point where it is able to rise above the compulsions of the false self. This must be accompanied by the gentle healing of memories in which forgiveness and reconciliation takes place within the heart. In our first encounters with the past, the pain came seem almost overwhelming or too uncomfortable to bear, and that is why great courage is needed. In this way, transformation must always involve a synergistic cooperation with God’s grace in which we allow His Holy Spirit to take the lead.

As we experience greater and more enduring spiritual freedom, there comes a point where the will has been given the liberty to look beyond the false self. Through God’s grace, we are able to say with confidence, “I am not that person… I am not that lie. I am a beloved son of God.” Thus we are no longer slaves to illusion and disorder, but gain a new found dignity in Christ. This is the path of divinization whereby the believer is conformed more and more to the divine will. This renunciation, however, is not a one and done kind of thing. We must daily do battle against the provocations of the enemy, and we must have what the Desert Fathers called “watchfulness.”

Today, let us practice vigilance in renouncing the lies of satan. Let us engage in a consistent practice of conversion in which we open our hearts to the Holy Spirit and allow our true identity in Christ to emerge.