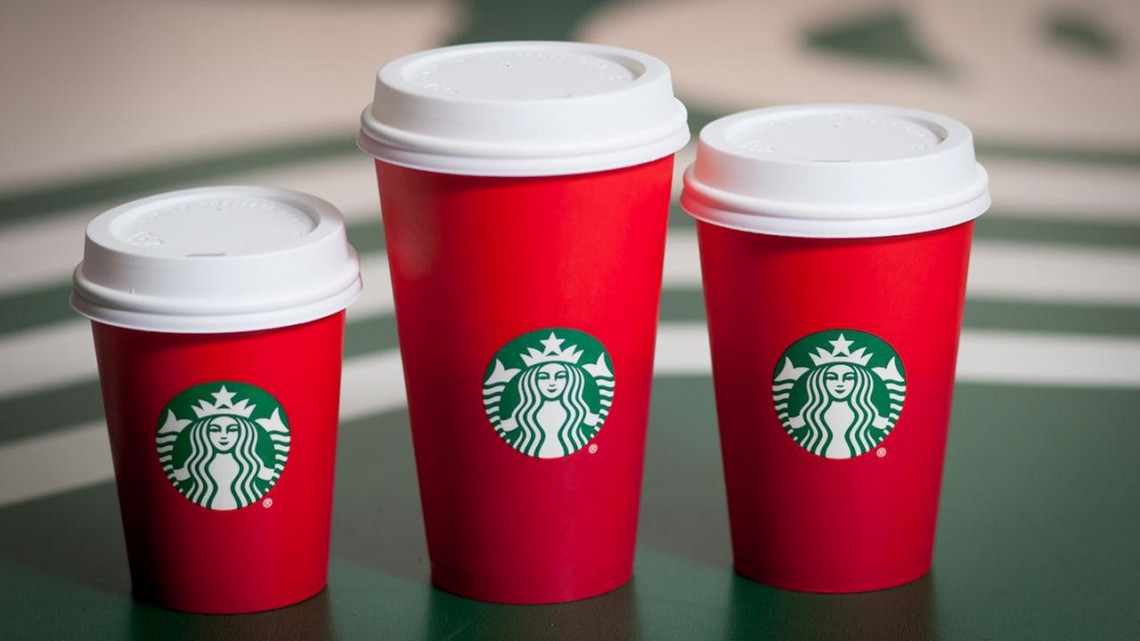 As stories proliferate on the holiday decorations that Starbucks has used on their product, an interesting question has seemed to surface (at least in my mind) among the headlines, the comedy routines, and the plethora of attempts to reduce the complex reality of Christianity in America to bite-sized soundbites. Often, each story and each explanation takes a unique perspective that is crafted along rather predictable narratives. For as much as these stories tell, there is perhaps far greater truths that they ignore.

While there was indeed a somewhat significant amount of outrage among some corners of Christianity, there is certainly a question about who is ultimately responsible for speaking on behalf of a religion that involves a staggering number of ethnicities and cultures, even in America. To reduce Christianity to white, middle-class America is a ridiculous assertion that ignores whole swaths of people, and I can speak because I am a religious leader of many of those minorities.

Reality is not a construct nor can it be reduced to bite-sized morsels of information. For as much as we know and understand, there is always more that we do not know and do not understand. Standing in awe of truth and beauty, however, does not mean that reality lacks an objective foundation, and it does not mean that our knowledge is somehow purely subjective. Rather, learning to gaze beyond our limited perspectives so as to encounter others in a living dynamism of interconnectivity involves a true conversion, a renouncing of self for the sake of communion.

Entering into the mystery of reality is only possible through God’s grace, through his direct intervention in our lives. Without the aid of a supernatural and personal power which draws us out of ourselves, we become slaves to our egos due to the gravity of a fallen nature. In this way, as Thomas Merton explains, “The person who practices contemplation sees reality with a vision and clarity that is impossible to a person who is totally immersed or submerged in the cares and exigencies of the dog-eat-dog world.”

Today, let us surrender to the reality of our limitation, let us make our own the beautiful words of Pope Francis who reminds us that we are all sinners in need of forgiveness. Instead of such a viewpoint being a kind of prison of bad self-esteem which leads us to cycles of negative thinking, true repentance is the very art of a beautiful surrender of self for the sake of love, a love that moves the stars and the planets. To truly love, one must deny one’s self and gaze upon the other with pure curiosity and genuine affection. Let us dare to be contemplatives; let us dare to love.

Next post Discovering Spiritual Freedom in the Midst of Tragedy 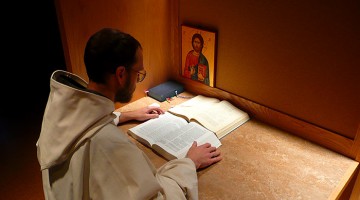