The Age of Confusion 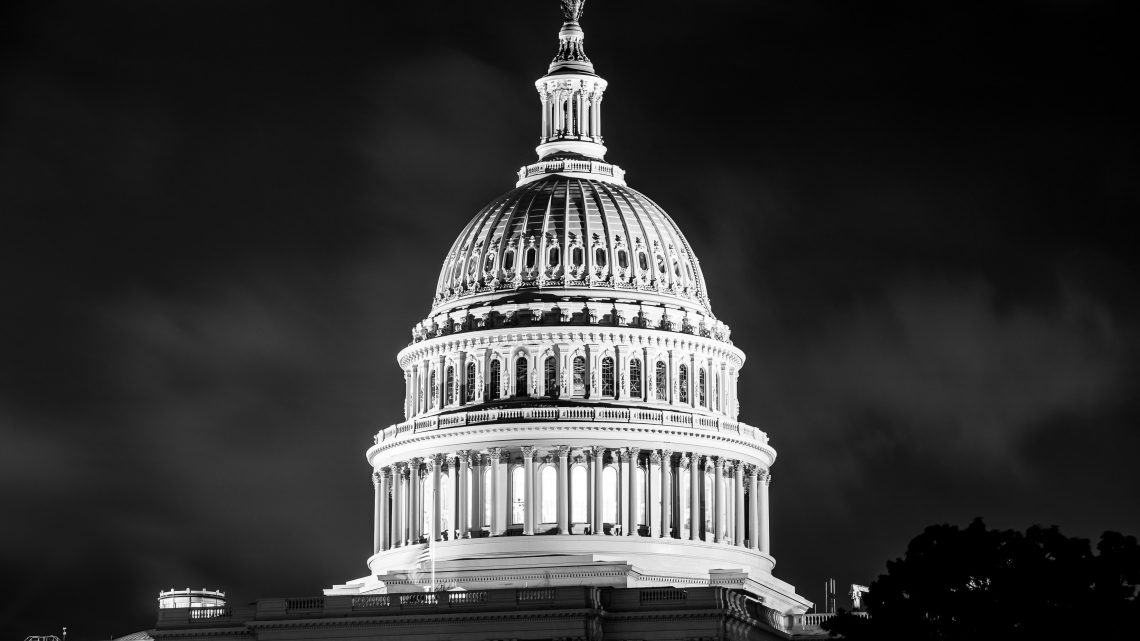 We live in an age of confusion. One of the defining characteristics of modern thought, both within Christianity and in most major civilizations, is a calling into question of the established wisdom and structures of society. One of my professors in college expressed it this way. He discussed how it is common in the Spanish language to put the symbol for a question mark both at the beginning of the sentence and at the end. Understood as a symbol for modernism and postmodernism, the idea is that things are and should be called into question as a kind of immediate reflex, a primary outlook.

Within this context, the primary attitude of most Americans is that there are no reasons why one should not shun conventional wisdom and pursue truth as apprehended on a personal level (think, speak your truth), and in so doing reinvent the patterns of one’s existence.

Pastorally, we see this with young couples wanting to get married who struggle to understand why marriage in a Church is key to Catholic identity or the person who sees no problem in mixing and matching multiple religions within their practice.

Pope Benedict XVI very succinctly called this tendency the Dictatorship of Relativism, and what we are beginning to see is the second and third order effects. He famously preached, “We are building a dictatorship of relativism that does not recognize anything as definitive and whose ultimate goal consists solely of one’s own ego and desires.”*

I write this a day after the world witnessed Pro-Trump protestors storm the Capitol Building and in the midst the on-going fall out on social media. True to our age, this event has led to greater confusion than before, and it seems highly unlikely that there will be any form of national consensus anytime soon.

It appears as though in this kind of environment, the first victim of the ensuing chaos is truth and ultimately justice. While Americans the past 40 years have done an excellent job of deconstructing notions such as justice and truth, we have woefully diminished our capacity to understand what actually constitutes truth and justice.

Deconstructing and calling into question can take apart society, but what we have seen is that it cannot build. We have seen a slow and painful dismantling of our institutions, and their failure is leaving a gaping wound.

We have called into question the value of traditional religion, and in its place we have created a plurality of pseudo-spiritualities which fail to build virtue. We have called into question the value of things such as police forces and other institutions of law and order, and this has led to a slow erosion of public discourse. If you are paying attention, it is not disconcerting that we have seen an age of extreme rioting and public discord, but rather what is truly disconcerting is that such acts are proving to be more effective than rational thought and civility in terms of advancing political agendas.

We have been eroding our humanities with the thoughts of philosophers such as Derrida and Foucault who have consistently challenged our capacity to know reality and to accurately represent it by language and media. Such an erosion has led to a media that consistently lies and distorts truth to promote established narratives.

This has been the dramatic fallout of what can accurately be called a post-Christian society. Some argue that without Christianity, and indeed without any established religion, that humans are able to be virtuous by reason alone. While such a proposition seems appealing to many on the surface, the reality is that virtue and correct living are deeper than merely intellectual formation.

Thus, for virtue to flourish, an intervention must take place in the life of each individual. This does not mean a mandate towards one religion or a destruction of our system of rights and liberties, but it does mean that society and communities must actively seek to promote virtue to work against our tendency towards selfishness and vice.

Mob rule, riots, and inflammatory and deceptive rhetoric will most likely continue until we develop a citizenry that is chaste, just, prudent, temperate, and courageous. Until steps are taken to help young people regulate the lower passions according to reason with the help of grace, and until we return to a formation in humanities founded on perennial truths, our society will continue to devolve into a political circus based on brutality, cynicism, and clever marketing.

The only antidote to our current situation is a revival of Western Thought undergird by a robust training in virtue.

Next post Feast of the Baptism of the Lord - Sunday Mass