The Devil of Self-Esteem 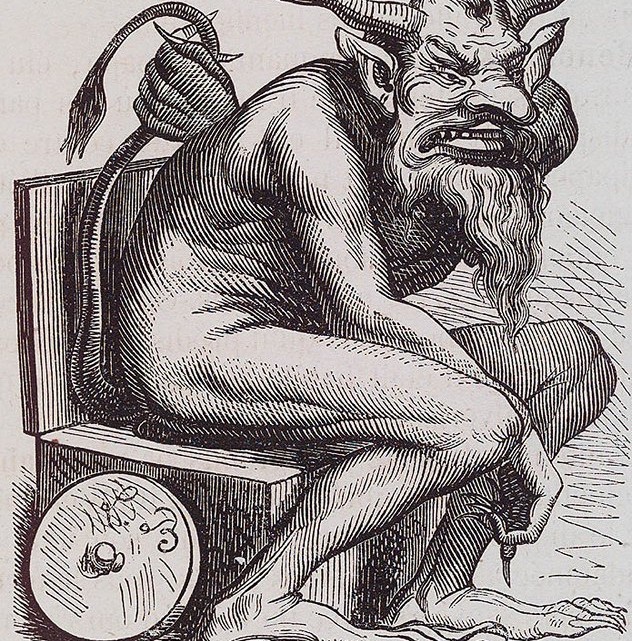 This weekend, we will see an incredible reversal unfold within the celebration of the Mass. At the beginning of the Mass, Jesus will be exalted as the long awaited Messiah, and by the time of the Gospel, he will be abandoned by his followers and ridiculed by the same people who had previously rejoiced. In addition to understanding that people’s expectations often change and are moved by inspirations that are less than noble, we can also see a subtle key of discernment that was talked about a lot by the Eastern Christian writers.

One danger they often noted was what they called “the devil of self-esteem.” By this phrase, they do not mean that we should all beat ourselves up and have “bad self-esteem.” Rather, they are pointing out an interesting dynamic that often takes place when we have inordinate self-love. Often, such a disorder of the heart leads us to seek the praise of others in a way that ultimately sabotages our ability to discern God’s will.

True spiritual freedom means that we are able to look past the discomfort that can be caused when we disappoint other people’s expectations. Jesus Christ is the model of such spiritual freedom, particularly in this Sunday’s celebration. His discernment and communion with the Father taught him that the path of glory lie precisely in the shame and condemnation of the Cross. Being perfectly God and perfectly man, Jesus was able to look past the snares of self-love and embrace suffering for the sake of the mission.

Through our participation in his work, we too must learn to look past our limited horizon and seek the Father’s will in all things. In turn, such spiritual freedom leads to work and home environments in which communication is more authentic. Thus, when people sense in us a deep reservoir of confidence and peace which is the fruit of such freedom, they will appreciate and respect us more deeply. Even when we disappoint others, true discernment pays off in the long run.

This is why when we feel strong emotions in any one direction, we must learn to bring them to the Lord with complete surrender. We don’t repress our emotions or try to control them with an iron will, but through a gentle surrender to our Lord, we learn to look past the moment and discern God’s will.

Next post Do Cat Videos Have a Place in Evangelization?