The Importance of Creating Middle Spaces 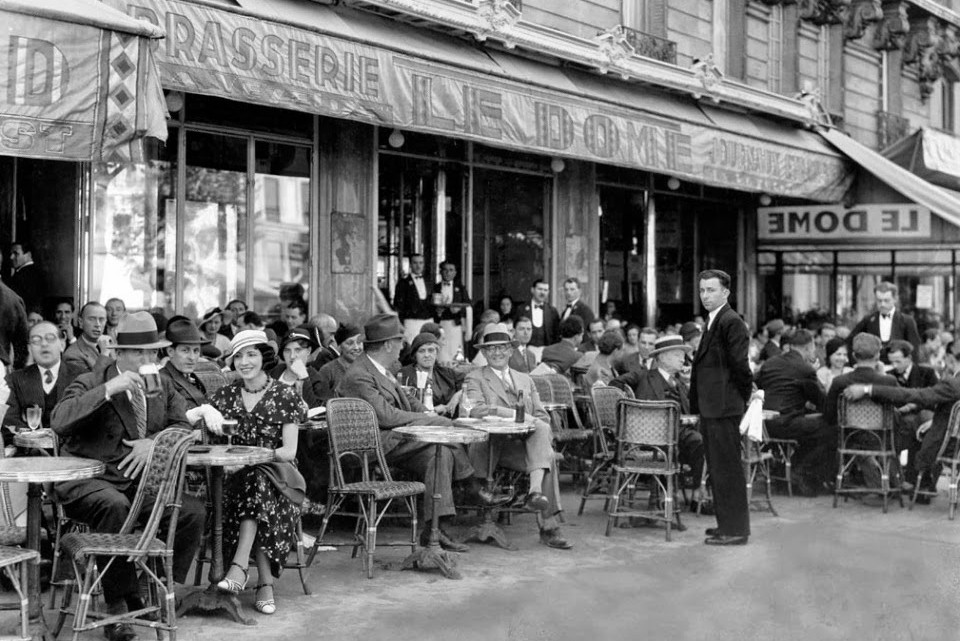 When it comes to evangelization and outreach, the reality is that my mother gets asked more questions about the Catholic faith than I do. I bet the same could be said for many non-official representatives of the Catholic faith, because most people are going to ask questions to people with whom they have daily, personal contact. One of the dangers of being in the inner circle of the Catholic Church, such as an ordained minister or a member of a parish staff, is that one’s contact with non-Catholics is limited and at times almost non-existent.

Of course, there will always be a need for Church leaders to move outside of their comfort zones and to engage other perspectives, but the reality is that the “professionals” of Church organization do not have access to spaces where Catholics rub elbows with non-Catholics. Especially for Priests and Religious, we simply do not have the same kind of access to the social, political, and work related spaces in which people of different backgrounds converge and form relationships.

That is why lay Catholics need to recognize their roles as evangelists and missionaries. This does not mean that every Catholic must go door to door or engage in a series of missionary programs. Although outreach efforts are great if and when one feels called to do them, the reality is that for any Catholic who is living their vocation in Christ, many opportunities will present themselves without forcing the issue. When people see the authentic witness of faithful Catholics, they will naturally have some level of curiosity about the Catholic Church and her customs. Even when such opportunities seem rather small and insignificant, they can prove incredible opportunities for offering Christian witness.

In her work Forming Intentional Disciples, Sherry Weddell outlines five thresholds of conversion whereby an individual moves from forming a relationship with members of the Catholic Church to becoming an intentional disciple. These thresholds are trust, spiritual curiosity, spiritual openness, active seeking, and finally intentional discipleship. Often times, people will approach Clergy and staff after they have already taken several of these steps. That is why it is incredibly important that Catholics grow comfortable with the idea of talking about their relationship with the Lord. For the most part, an openness on the part of Catholics to talk about their faith will help facilitate this path of conversion in friends, family, and other acquaintances.

In addition, we need to create spaces where people feel comfortable talking with us about our faith and spiritual practices. Thus we need middle spaces between the structures of parish life which often are filled with their own customs and language and the larger community. We need to create spaces in which our non-Catholic friends and family are free to discuss religion and spirituality without fear of judgment, confrontation, or embarrassment.

In a recent conversation, I was talking with a young missionary who did outreach to college students in conjunction with the priest assigned to campus ministry. This young missionary was a member of a larger network of lay evangelists called FOCUS (Fellowship of Catholic University Students). The main thrust of his work was organizing and equipping students to lead small Bible study groups. What was fascinating about these groups is that many of the students who attended them were not practicing Catholics and had little connection with the campus ministry outside of the Bible study. This is fairly common throughout the different campuses in which FOCUS operates.

In this sense, FOCUS missionaries and others like them have become masters of creating middle spaces where Catholics and non-Catholics can meet and talk about issues of religion and spirituality. Such middle spaces are vitally needed for the work of evangelization because they provide the opportunity for those in the preliminary stages of intentional discipleship to discuss religion, faith, and spirituality without making the commitment of seeking an ordained minister.

In moving forward, our communities need to brainstorm and equip Catholics to create and operate in these middle spaces. I am not sure how that would look in parishes or in your community, but I am convinced that the key to evangelization is that Catholics need to see their role in proclaiming Christ. This need not be aggressive or condescending, but rather is a natural outgrowth of having an intimate relationship with Jesus Christ. Our growth in this life should involve us being so drawn up into the love of God that to know us is to know Christ. In this way, we must learn to recognize that our vocation is a deep communion with God in which we discover that “it is no longer I who live, but Christ who lives in me” (Gal 2:20).