The Importance of the Cell 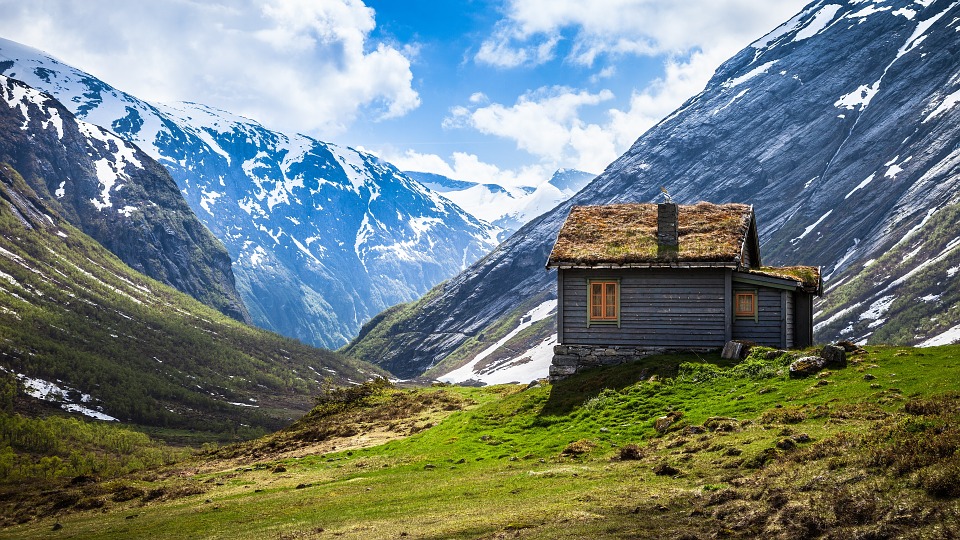 One brainstorm that I have been having with my sister is the relationship between personal and communal prayer. Together, we have been considering how to balance these two within the monastic vocation. She is seeking to start an Eastern Rite Monastery, and I am considering how to live more contemplatively as a Diocesan Priest.

I would distinguish between three kinds of prayer periods that take place in both of our vocations.

In terms of the first and second kinds of prayer periods, these should be governed by a certain decorum and structure which not only assists the individual, but also allows for a mutual understanding of public behavior.

This can be particularly tricky with public adoration (i.e. places such as adoration chapels, etc.) because the prayer period is often private prayer done publicly. This won’t be considered in this article.

What I want to offer is some discussion around what we think of as “cell time.” In Eastern Monasticism, particularly in the Desert Fathers, there was an emphasis placed on the cell. Although not explained in detail, both my sister and I have come to believe that contemporary spirituality needs a renewal in this sense of having an “inner room” of prayer.

On a practical level, I would argue that that cell provides the opportunity for my spontaneous expressions of devotion that may be misunderstood in a public setting.

For example, using rhythmic motion and gestures is best done in the privacy of the cell. Such practices were often done by saints such as Dominic, Francis, and Ignatius of Loyola. However, when systematized or done in a public fashion can lead to distortions which do not help communities and individuals to foster a healthy spirituality.

I believe the following three spiritual practices can greatly assist our “cell” time.

These practices can help lead us to stillness and availability.

So consider today, do you have a space for private prayer? Are you willing to try some of these practices in those periods when you spend time in solitude?

Previous post Sometimes We Just Need To Be Chill