The Need for Hatred 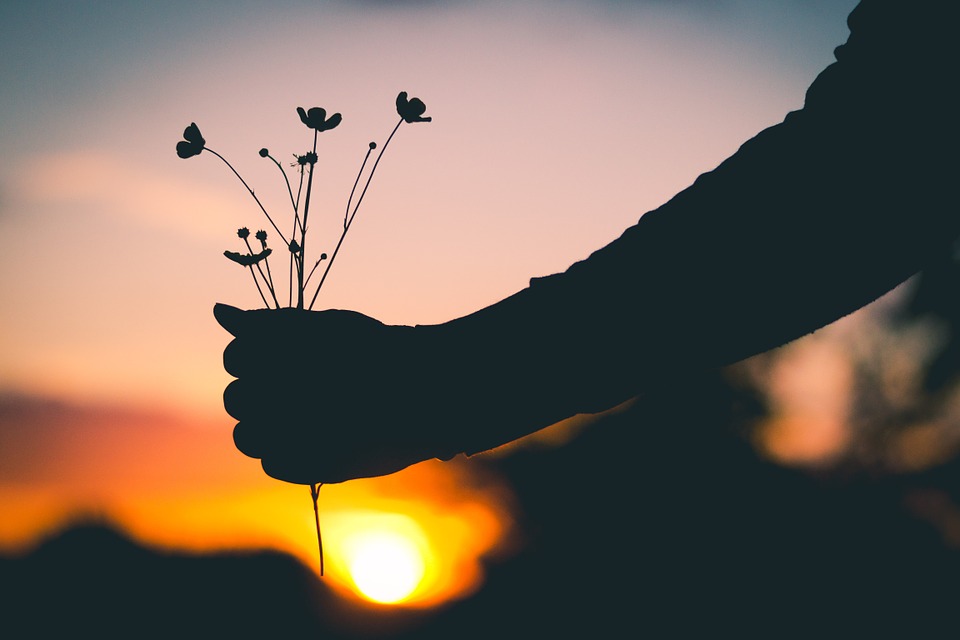 I must admit, for much of my life I had a pretty saccharine view of religion. Religion is about pleasant emotions and tears and all many of pious tenderness and devotion.

Within such a view, things such as anger and hatred seemed to have no place. After all, doesn’t love mean that we never give into such emotions?

Then I learned a powerful lesson. To truly grow in the spiritual life, we have to accept that anger and hatred does have an integral role to play in being holy. However, like other human emotions, this powerful force must be purified and direct towards those things which are truly detrimental.

To explain this point I am going to summarize what I have learned from the Desert Fathers and St. Thomas Aquinas.

Simply put, hatred and anger move the will to reject something or someone one. Thus, when we feel a certain revulsion, it is anger which is moving the will to allow us to avoid whatever it is that we hate or have anger towards.

In a fallen state, our anger often gets directed at people and situations that make us uncomfortable or challenge our perception, but in a sanctified and renewed humanity, anger has a role that is often ignored by many faithful Christians.

Through Jesus Christ, anger helps us to have a deep aversion to sin and the disorders of the heart. This purified anger does not lead to disquiet of soul, but rather gives us the strength to work against sin, temptation, and all manner of vexations. Thus, we are called not to hate our brothers and sisters in the world, but to hate sin, evil, and ultimately the attacks of demons. So many good Christians fall short of holiness because they fail to cultivate such tenacity in the face of evil.

Instead of facing the disorders of the heart with courage, they string away in passive submissiveness. Against such a temptation, we must learn to allow the Holy Spirit to energize us so that we can fight everything that keeps us from the love of Jesus Christ.

Next post Not the easiest, but the most difficult