The Power of Zoning Out 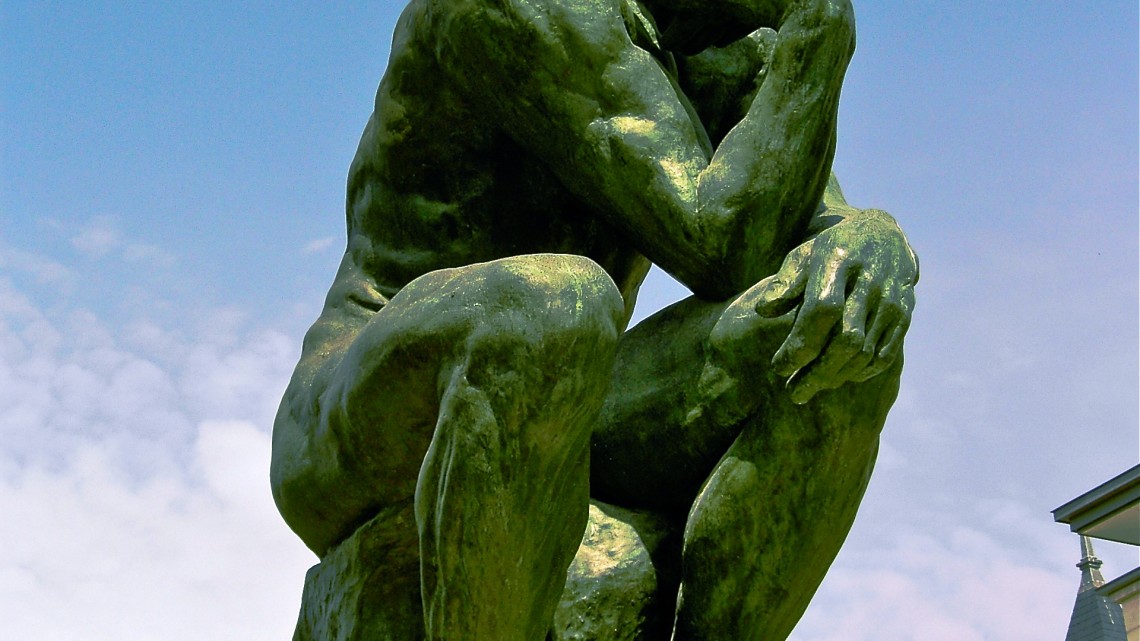 For some time, I have been considering a thesis that I have assumed to be true, but could not quite put my finger on. I believe that people experience contemplation relatively early in their spiritual journey. However, I also believe that such experiences go unnoticed or people tend to think of them as “not a big deal.” In the Catholic tradition, contemplation gets described in a variety of ways. For the sake of this article, I will describe it as a state of “rest” in which the natural faculties of the intellect and will are not actively engaged.1

I was considering this thesis, when yesterday a friend helped me to discover an insight. He explained that sometimes in prayer, he zones out. When asked to describe this experience, he described a state in which his mind is turning, but he is gently not paying attention. He also explained that sometimes the mind was not even turning. As we discussed it more and more, we both agreed that spending time is such a state is incredibly relaxing and peaceful. We also agreed that zoning out is not something you can actively do. It is a lot like falling asleep, it just happens.

I think this may form an important bridge between natural and supernatural contemplation. In religions such as Buddhism, there is an experience in which the mind rests which bears much in common with the Catholic understanding of contemplation. However, there is a key difference. Christian experience is always tied to a concrete relationship with someone, namely Jesus Christ. Furthermore, our relationship with God is beyond our natural ability. This is why Jesus Christ became man, to establish us in a relationship with God that is beyond our grasp.

Certainly, Buddhist meditation is able to produce experiences of calm and relaxation. This is practically an empirical fact. It also seems to help people to sort through their interior life and experience greater amounts of human integration. None of this is “bad” or “evil.” However, it is incomplete. In a certain sense, Christian meditation takes up these natural goods and puts them at the service of Christian love which is beyond the natural order. The call to communion with Christ and the unconditional love which is the sign and fruit of that communion is beyond our abilities. In short, we need God’s grace. Meditation disposes us to receive this gift.

My idea is that there is a connection between zoning out and the “rest” of contemplation experienced by both Buddhist and Christian meditators. I need to work out the details of this proposal, but I am curious your thoughts and feedback. In terms of your prayer life, I want to make two proposals. First, I propose that if you are meditating, and you start to zone out, that you simply rest in this experience. Second, I am curious to hear your experiences of zoning out and how that has taken place. Did you find it relaxing to zone out? Did you find that you went back to your daily life refreshed and renewed?

1For more information on contemplation, see the Catechism of the Catholic Church 2709-2719 http://www.vatican.va/archive/ccc_css/archive/catechism/p4s1c3a1.htm

Next post Forming Habits of Prayer in Your Family

Previous post Inviting God and the Saints into Your Family 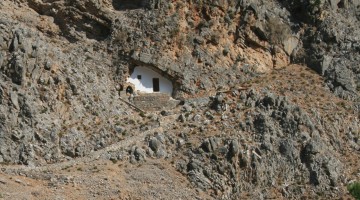 Standing in Awe Before the Mystery of the Other 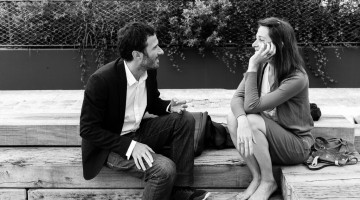 When the Spirit Prays Within Us