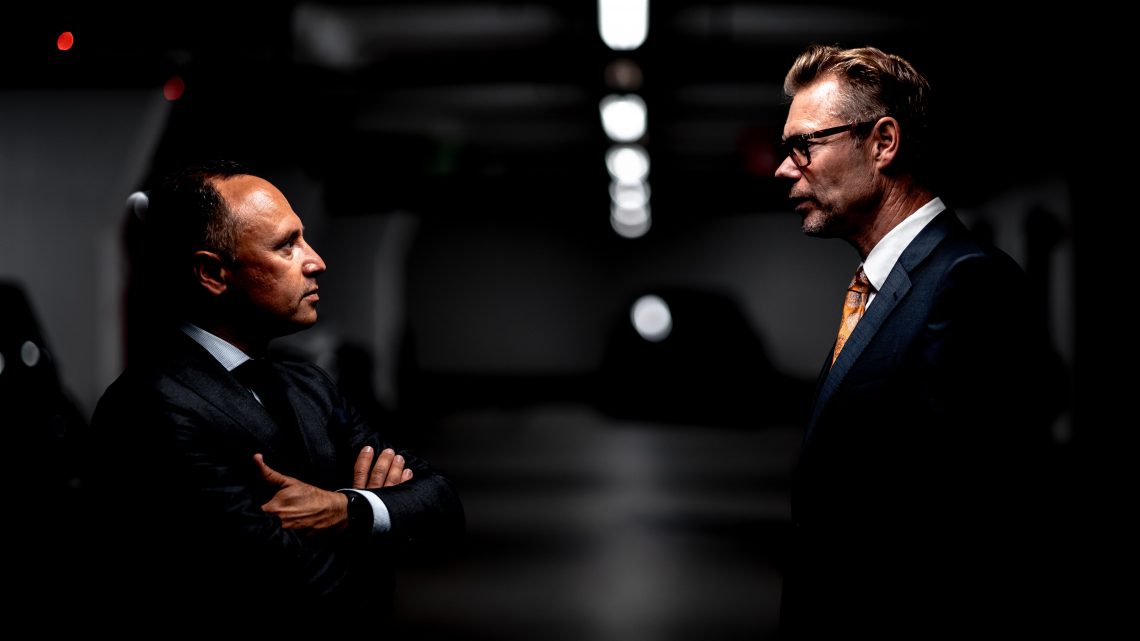 It seems almost like a fantasy now, the formation I had in my Middle School and High School experience. Back then, we had teachers who routinely talked about politics, and get this, they allowed civil disagreement. I remember my High School AP History teacher discussing current events and patiently listen as we debated her and told her she was wrong. She listened, and it didn’t hurt our grades and it didn’t hurt our future.

I can still remember my Middle School History class where the teacher taught us how to research primary sources and how to understand how history textbooks and other sources are often distorted and mistaken. I remember his lessons about how to understand opposing viewpoints on particularly contentious issues.

I remember getting into a debate with my Middle School English teacher about her use of the word primitive, and I remember how she laughed and said, “I got you,” when handing me an award for English that year.

Did such a world really ever exist? It seems like a fantasy now.

Fast forward to my time as a teacher. I cautiously tried to introduce these principles into my own classroom as a teacher. I remember how those teachers had inspired me as a kid, and I wanted to give the same thing to my students.

There were so many challenges and strange things I encountered in that year. I can remember the students when they “disagreed” with my question about Medieval Women scholars, and when I presented them the primary evidence, they insisted I was wrong. Like my teachers before, I was loving and patient and simply let it go.

I remember the time I assigned all my classes to discuss and write an essay on abortion for English class. I kept my views to myself, like my teachers had often done with me, and I tried my best to present two opposing articles, one Pro-Life and the other Pro-Choice. Among my colleagues, I was considered a radical. None of my students knew I was a devout Catholic (though everyone thought that my Liturgy of the Hours book I carried was a Bible), and I can remember the shock of one teacher when she discovered I gave an A+ grade to a student who wrote an essay in favor of abortion.

I was teaching them to write and articulate their views, and I have often believed that a teacher must fight fair and allow for civil disagreement.

That seems like a fantasy now, but I still believe it.

Like children who have to be taught to fight with their words, we need to discover our capacity for civil debate and passionate disagreements. I write this with the knowledge that I might not ever see that in my lifetime. If I was a teacher now, even at a Catholic School, chances are that my little experiments in free speech would quickly get me fired.

This is why we are in the position that we are in.

As John F. Kennedy put it, “Those who do not make peaceful revolution possible, make violent revolution inevitable.” Words hurt and they have consequences, but our movement towards civil war began when we decided that our opponents could be conquered not by persuasion and rhetoric, but by manipulation, censorship, and all manner of corrosive editing techniques.

Rage Against the Machine once sang, “They don’t have to burn the books, they just remove them…” but how quickly the tide has turned and now those same voices are quick to silence, quick to cancel. The greatest illusion that both sides of our current conflict fail to understand is that half of the American population will not simply go away in 9 days. The view that silencing one or two or even thousands voices is going to magically solve the underlying issues that those voices spoke to is a dangerous illusion that will escalate this situation.

My main concern is not the talking heads and the billionaires and the politicians on either side that have the ability to affect millions, but rather what sort of leaders will emerge as those voices are eliminated and more extreme voices emerge.