The Scandal of Contemplation 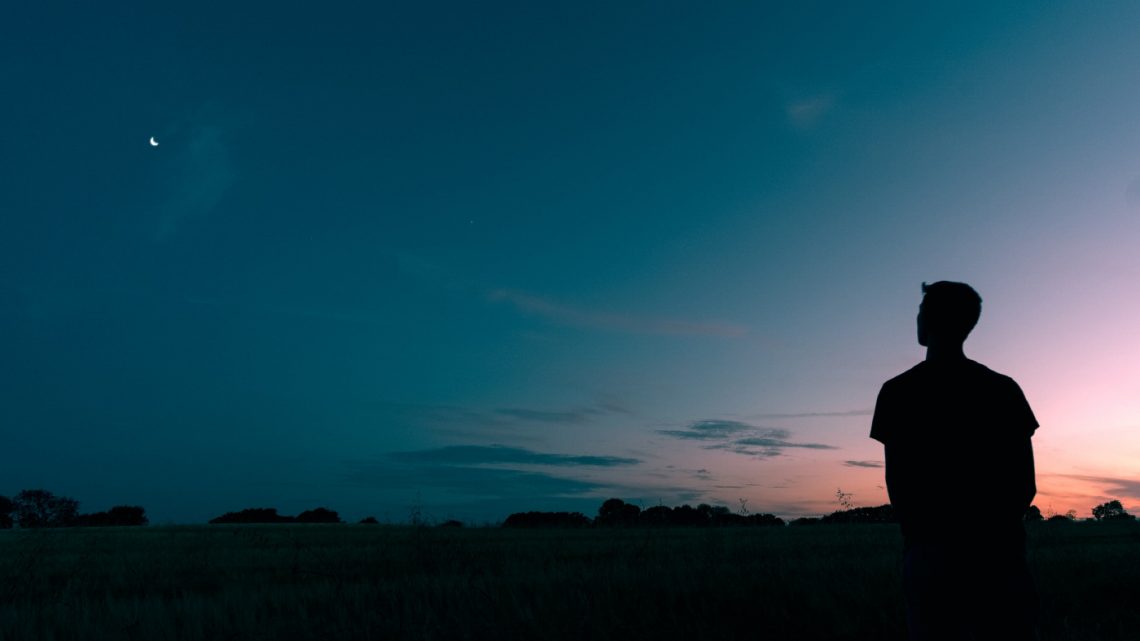 One of the most misunderstood vocations is that of the contemplative. When many people learn about monasteries and the lives of monks, they tend to think that the contemplative vocation is self-centered. They think that monks are people who remove themselves from the world in an attempt to be holy. People who think this may believe in the value of prayer, but it is an idea of prayer tied to utility. Prayer is meant to do something. Someone is sick and you pray that they get better. Prayer is meant to be tied to specific goals and objectives.

I do not think that it would help if people had a deeper awareness of contemplative prayer (at least on an intellectual level). If that were the case, their reaction might be stronger. “Not only do those monks and nuns not do anything productive all day, there prayer life is also wrapped up in laziness,” they might conclude. I say this because at its depth, contemplation is not about doing or accomplishing anything. It is simply about resting in the Lord.

Throughout history, many intellectual movements attacked Catholicism exactly at this point. When persecuting the Church, the first institution that was attacked was the monasteries. One such example was the French Revolution. Such power structures wanted to create a world that was more efficient, more productive. On some level, they could recognize the need for clergy and for many aspects of the Church. However, the contemplatives did not fit into these “modern ideas.” The contemplatives point to a deeper reality, one that they either ignored or denied.

I think at the heart of the restlessness and anxiety of our age is that most people have lost touch with the contemplative dimension of existence. Much of our contemporary philosophy and culture is tied with trying to recapture the sense of mystery which can only be encountered in prayer. Even with that, I do not want to reduce the contemplative vocation to merely being an external witness. Within the contemplative vocation, there is a deeper mystery of grace and conversion in which prayer overflows and transforms the world in ways that move beyond rational thought. Human reason is a precious gift, but it is not sufficient to grasp the truth of things. Reality is at its heart a mystery that can only be opened up through the surrender of faith, hope, and love.

I do not want to limit the contemplative vocation to those who profess vows and live in monasteries. As I have visited parishes throughout the world, I am always struck that in the middle of things is a group of people who are dedicated to prayer. I cannot prove this, but I have come to believe that they are the faithful remnant mentioned so often in scripture. With humility and simplicity, their lives are marked by deep conversion and deep intimacy with our Lord.

Both the monks and the lay contemplatives do not live in a different reality, but rather are in touch with the deeper truths of life. Contemplatives do not live in fantasy world, but rather anticipate the invisible ground of reality that one day all people will recognize. Through their prayers, they open up avenues of grace which overflow and nurture the world in ways that can only be partially understood in this life. I am convinced that when all is said and done, when we are face to face with God, we will come to learn that history was not moved by the powerful, the rich, or even the productive. Rather, history was really shaped and transformed by the contemplatives.

Previous post Holiness is More Common than You Think