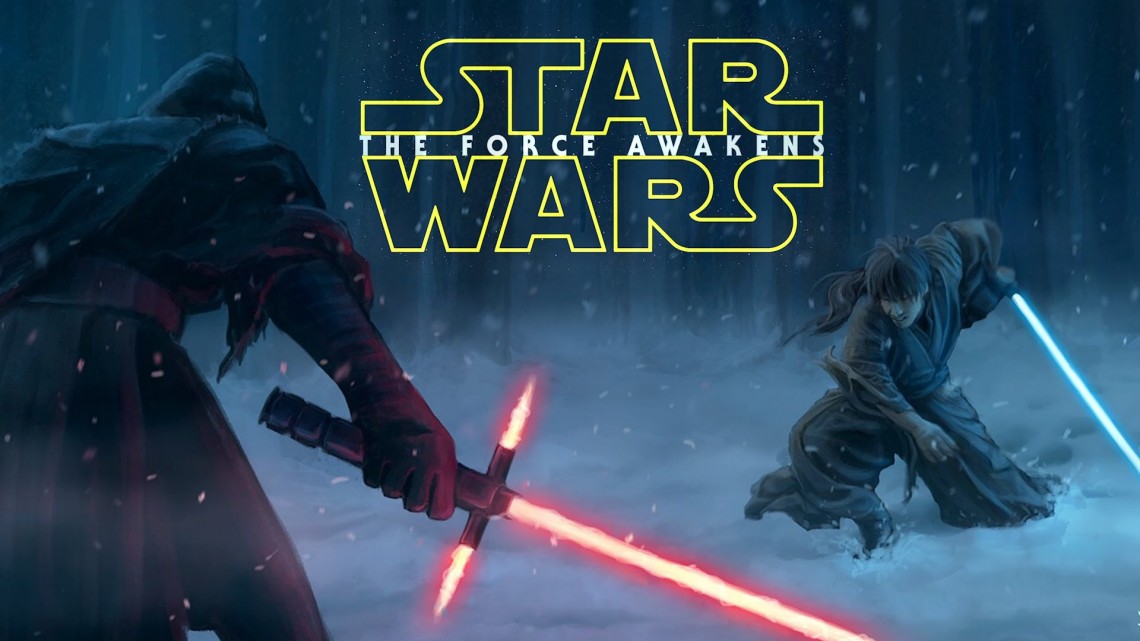 One of the principal features of the Star Wars series is the notion that the universe is governed by a mysterious life force. Those who are good, tap into this primordial quasi-divine energy in order to wield incredible power while those dedicated to evil show a whole series of powers that tend towards destruction, fear, and selfishness.

This distinction between good and evil, between light and darkness, is at the heart of human existence. In many ways, religion consists of a fundamental response to this war between these two poles of existence, and that is why Star Wars has such a powerful pull on the human heart. The movie taps into the deepest longings of the human heart, the longings to see this war between good and evil transformed into a dramatic display of power and human creativity in which good ultimately succeeds.

The message of the Epiphany and the Christian religion is that the light of Christ, his grace, his unconditional love, is that primordial force which conquers the darkness. At Epiphany, we celebrate that Christ’s light has shined to all nations. Thus, instead of the force being an impersonal energy which can be manipulated by the individual, the Christian notion of grace shows that this fundamental dynamism at the heart of all things is the gratuitous gift of a personal God who longs to bring us into relationship. Instead of us using and manipulating the divine gift of grace, we must learn to surrender to the indwelling of the Holy Spirit through faith, hope, and love.

In addition, the battle between good and evil is in fact not a contest between two equally possible realities. Faith teaches us that the light of Christ which shined forth at his Incarnation, that light which the Magi sought to honor, is more powerful than the darkness of sin and death. As we enter into the divine mysteries through our on-going divinization, we come to participate in this victory.

Previous post Is Coffee Necessary for Salvation? A Lost Article of the Summa Theologica