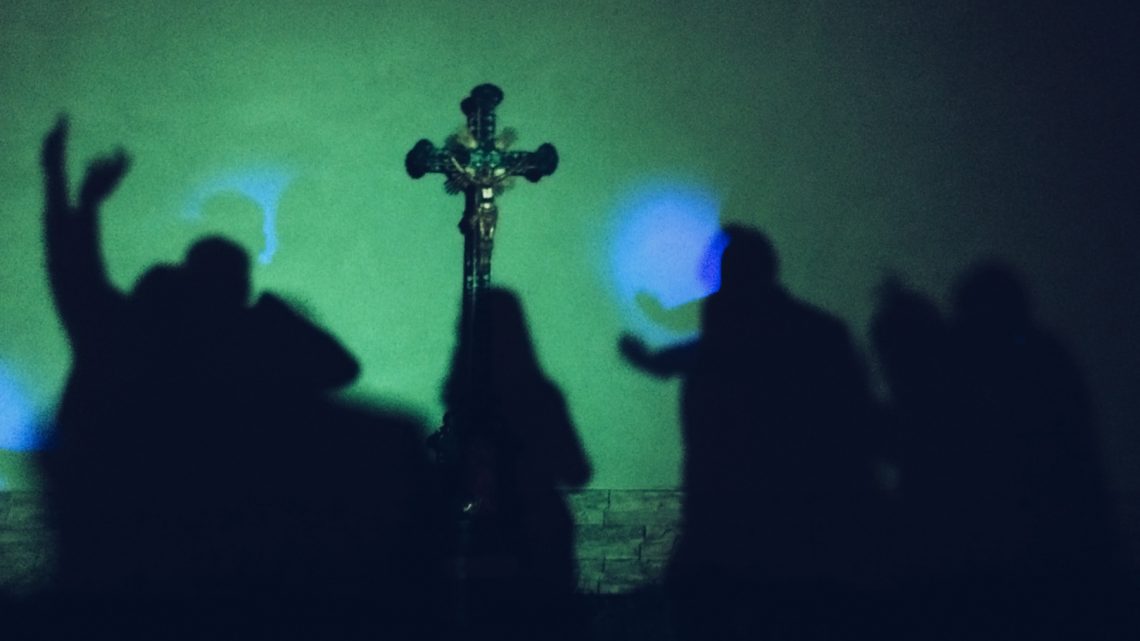 I have had many conversations the past 4 years, particularly with Timothy Robbins who is my main collaborator for the Art of Living Well, about our internal processes as well as principles of marketing. I have ingested a decent amount of content from those in marketing, but I would never claim to be an expert on the field. For the sake of my audience and for the sake of those in the Church world, Tim (I.e. Timothy Robbins) suggested that I write this article.

First, I have come to believe that the key principle of building a brand is primarily about identity. By this, I mean that a person or a company builds a brand, a reputation, and an image primarily around who they are. For many companies, a brand is built around an intentional strategy to appeal to a certain age group or demographic, and often is it is the result of an intentional process by which the company projects a certain image which most likely doesn’t immediately reflect the day to day operations of the company.

For example, from Nike commercials and from Nike content, I get no insight into how the executives live, what it’s like to work within Nike, or what is their corporate culture. In this context, marketing and branding is the complete antithesis of what a healthy public image of the Catholic Church ought to be. While we all accept that much of our consumer choices does not involve a buy in with the product on a level deeper than simple attraction, on some goods and services, and most especially on things such as religion, a marketing strategy created in this fashion is completely against the ethos of those kinds of decisions.

Even within the broader capitalistic system, companies that integrate a strong corporate culture with an agreeable product tend to arose a greater sense of loyalty. For example, companies such as Starbucks, Chick-fil-a, and many of the tech companies pride themselves a certain kind of continuity between who they are internally as well as who they project themselves to be to the larger world.

The Church should learn from this, particularly in the area of social and digital media.

The main flaw that most parishes and ministries are falling into is that they are not actively “showing” the outside community who they are in a compelling manner. The first common trap which is often the function of a bloated budget, is that some ministries go to great lengths to create a false image which does not accurately represent their internal group culture. They will spend a lot of money on advertisements and good design, but the end result is so inauthentic that it leaves many who experience this kind of “marketing” with a bad taste.

The second flaw is that the parish or ministry does not invest in creatives who will accurately help them to capture the essence of who they are. A combination of bad design and poor content can often send mixed messages to outsiders.

The goal of content creation is to take the beauty within the community and to present it to the outside world with craftsmanship and skill. Thus, marketing is not about creating an illusion, but rather allowing the artists involved with the creative process to capture the essence of what a community is about.

Within this broader understanding of marketing and branding, we follow a simple structure to create content. Our main philosophy is to create more content vs. less, and for that content to feel raw and be as authentic as possible. Instead of doing a few pieces of content and bringing them through rounds of edits, we tend to produce more content and to streamline processes in favor of giving the team liberty.

Pillar Content
Our first step is to document events and major moments in the life of the community from which flows all other content. This includes paying photographers to take pictures of major events or to document everyday events as well as recording homilies, talks, and other major presentations.

Derived Micro Content
After we have documented the main events, we then produce micro content which can be consumed on social media and we try to match the micro content with the platform that best suites it. Due to our limited budget, we try not to overthink these decisions and rather experiment and see what happens. There are several kinds of micro content

1) Images with Words – By far, these are best performing on social. We have our
communications assistant pull quotes from homilies, talks and interviews, and then Tim
designs an image that highlights the quote.

3) Video with Words – Basically the same thing as the Image with Words, but instead of
an image it is a 30 second video clip with maybe some kind of instrumental.

4) Images with Captions – Highlight the photo, put communications in the post.

5) Micro Video – These quickly show a scene or capture a moment, again put
communications in the post.

An interesting truth that seems counterintuitive and which most people don’t get is that you can create a post or piece of content that is 5-10 minutes long which would be a form of pillar content. You can then cut up that piece of content and make micro content and post it on the same day, and all of the content will perform well. I think for the sake of not testing the limit on how this works, if you spread out content over a week or two, the audience will consume all of the content.

So a week’s content might involve 3-4 pieces of macro content which then spins off into 30-50 pieces of micro-content and posting involves spreading all of these pieces over the course of the week. Again, the audience will gratefully consume all of the content, sometimes aware that it comes from the same piece (but often not aware).

Within the context of the Catholic Church, we already have the pillar content, we just need to document it and create the micro content.

Digital and Social Media as a Communications Strategy

In digital and social media, there are fundamentally two kinds of content that people receive. The first kind of content adds value. Whether that be humor, inspiration, education, or simply an expression of beauty, this kind of content makes no demand on the consumer and can be enjoyed without any kind of expectation of commitment.

Most parishes, unfortunately, only use social and digital media as a form of communications of parish events which falls predominately in the second category. While this kind of content is vital to a community, it seems that when it is the exclusive form of content which populates a social media presence or a website, the audience soon tunes out the parish or organization and stops engaging with their digital presence.

A principle that gets articulated in a variety of ways is that a majority of content should fall in the first category. That is, a majority of the content shared should add value in a way that places no immediate demands upon the audience, but simply inspires, entertains, or motivates. Furthermore, this content should align with the identity or branding of the organization.

A boxing analogy that some use is to describe the first type of content, the content that “gives” value, as a jab and the kind of content that “takes” from the audience as a hook. 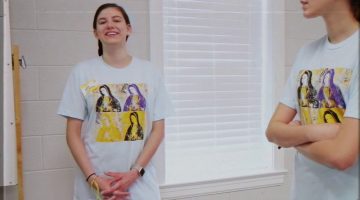