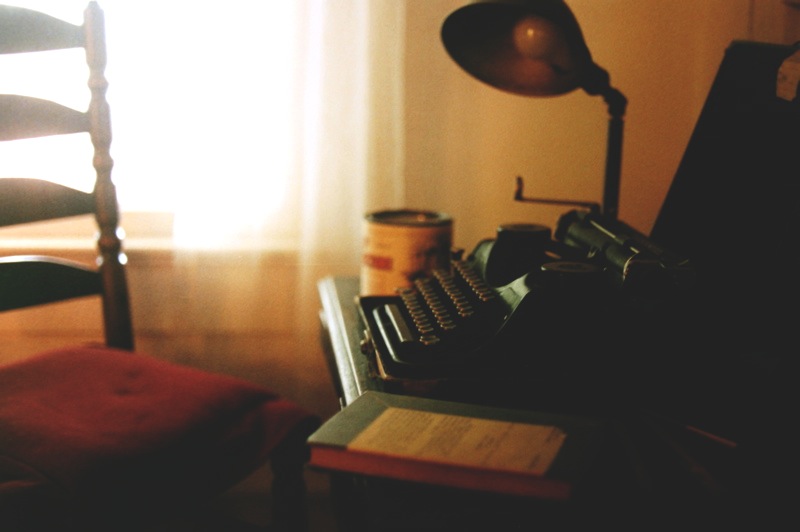 When I was a young undergraduate at the University of Albany, wandered by chance into a conference on the “Future of the Book.” For the most part, it was a very heavy intellectual scene, the majority of which I did not understand; but I remember a particular round-table discussion where the famous French Philosopher Jaques Derrida discussed an idea that stayed with me.

He discussed the future of the book in a similar way to the internet. I am not sure if I can do the discussion justice because I probably did not understand most of it, but I walked away with a notion of the internet as this large, on-going book. In addition, as this book is being written, there is a sense of interconnectivity of ideas multiplying in the sense of a  “Word-Virus.”

Now, much later in life and with a different outlook, I am setting out to write “my book.” I have realized that I will most likely not attract a publisher any time soon. I have also realized that many of the things I write about are not your typical “buzz material.” My mission is a little different.

I want to write like the saints of old. With each post, each video, I want to craft my work on the spiritual life and I pray that it may lead my audience to Christ.

My inspirations are works such as St. Teresa of Avila’s Interior Castle and St. John of the Cross’ Dark Night of the Soul, but I want to be bold in my writing. I don’t want to simply write about their ideas and their experiences, I want to be so bold as to believe that I too can be like them. At roughly a similar age to many of the great writers, I want to write like them and not simply mimic what has gone before.

Perhaps this is a metaphor not only for writing, but for the spiritual life in general. We cannot simply try and mimic the lives of the saints and superficially conform to stereotypes of their behavior. The science of the saints is about a conformity to the inner workings of grace, and this quest into the heart requires an audacity that the superficially pious find scandalous. We must be so courageous to believe that God longs to speak to each one of us, that by virtue of our prophetic vocation in Christ, God does in fact speak to each one of us.

The true tragedy of the spiritual life is when we fail to realize that we can and must be saints. If ever I have been convinced of an ailment that plagues our Church, it is a spirit of mediocrity in which people fail to dream that they can pray like the saints and live like the saints.
That is why I write, to inspire such a dream and to live such a dream. I hope you will join me for the ride.