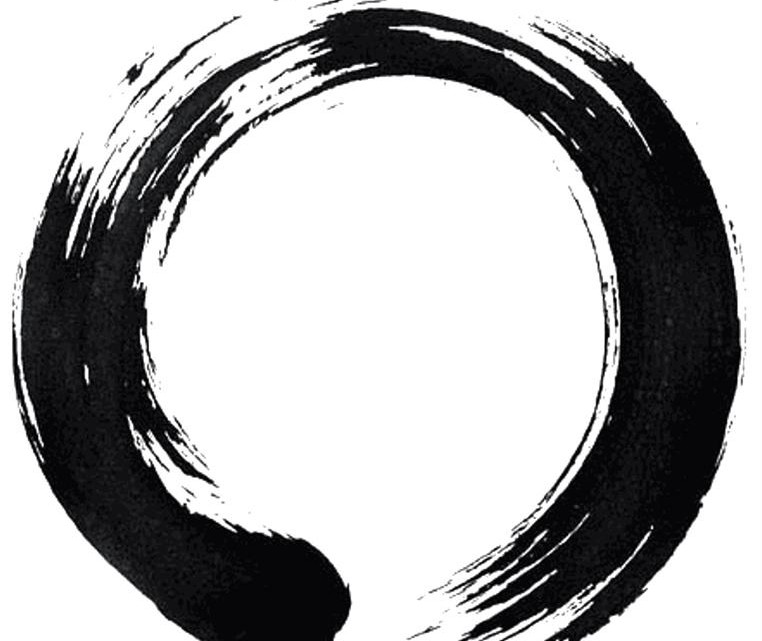 I have recently begun to re-read a book that was influential on me when I was an undergraduate at the University at Albany. Through different artists and scholars, I was introduced to the book Zen Mind, Beginner’s Mind. Without getting into the history of my involvement with the work or the work itself, I have been pondering a kind of dialogue with book in which I see what resonates with my current faith in Jesus Christ and what falls short of the fullness offered through Him and His Church.

Along these lines, one line from the work that I have found much fruit in reflecting upon is as follows: “In the beginner’s mind there are many possibilities, but in the expert’s mind there are few.” The work continues by arguing that the key to meditation, according to the Zen school the author subscribes to, is to have a beginner’s mind. As much as this quote possesses a wisdom of its own, we must recognize that Zen Buddhism falls short of the glory intended for humanity, namely intimacy with the Father offered through Jesus Christ. That being said, there is a kernel of truth contained in this idea that can be of benefit to contemporary Catholics.

In the contemporary debates about prayer, particularly as they focus on Centering Prayer, often both sides fall into the same kind of problems when it comes to their understanding of prayer. In equally problematic ways, both sides tend to think of prayer in terms whereby the experience is limited to set pre-suppositions and established ways of relating to the Lord. Instead of viewing prayer as a dynamic encounter with Jesus Christ which integrates all aspects of our created nature and which is constantly growing and adapting, many authors on prayer tend to limit their audience to very particular ways of praying.

For the folks involved with the Centering Prayer movement, it tends to be non-discursive forms of meditation which focus as approaching God through “unknowing.” In more conservative approaches to prayer, such as though espoused by spiritualdirection.com, the focus is on discursive patterns of meditation which proceed along pre-determined paths of intentional effort. The problem with both ways of approaching prayer is that they tend to be overly limited in their approaches. Both tend to limit the explosive potential of our relationship with Jesus Christ, a relationship which must move beyond convenient categories.

Methods of prayer and techniques are only a beginning which must give away to more spontaneous and familiar forms of dialogue with God. The truly humble, child-like believer, the one who seeks the Lord in all things, is not the one who has read much and has developed an expert’s mind, but rather the person for whom Jesus Christ is an intimate friend that can be approached in all things. The truly intimate friend of Christ has a beginner’s mind and the audacity to move from discursive to non-discursive meditation as the Spirit leads, always open to the elevated encounter of infused contemplation when the Spirit takes over.

Thus the Christian must have a beginner’s mind in the sense that we must have the courage to let Jesus into all aspects of our lives. In this way, we learn to “pray without ceasing”  (1 Thessalonians 5:17) in the sense that nothing is held back from the transformative power of Christ’s love. If we think about the things we are called to do, we learn to allow Christ into the decision making. If we suffer and take a moment to relax, we do so with the our Lord before our gaze. In all things, Christ is the source of our strength and the end by which we discern what is to be done. In all things Christ and Christ in all things.

So our periods of meditation are not so much times which we dedicate to God as if everything else was divorced from his presence. Instead, our set periods of prayer are moments in which we attune our minds and hearts to his voice so that his presence can permeate all aspects of our day. Through set periods of prayer and the endless potential which they contain, we open our hearts to that same boundless potential in all aspects of our lives. In this way, we must commit ourselves to daily prayer, in both formal and informal ways. We must daily open our hearts to the Lord and be open to his grace in the variety of ways he communicates it.