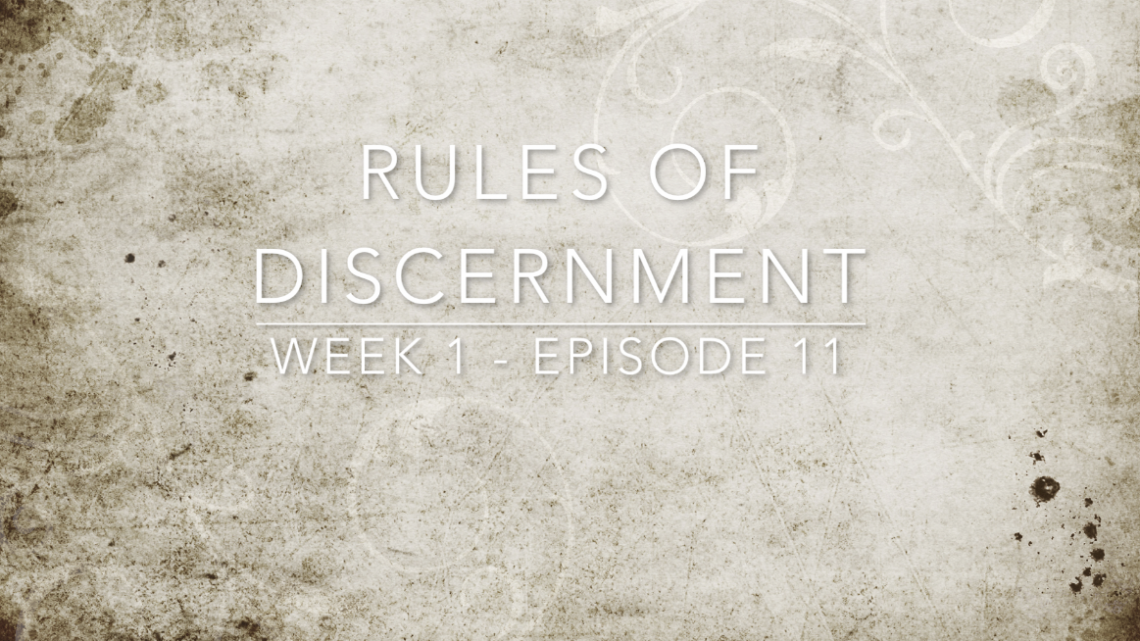 *Our enemy may also be compared in his manner of acting to a false lover. He seeks to remain hidden and does not want to be discovered. If such a lover speaks with evil intention to the daughter of a good father, or to the wife of a good husband, and seeks to seduce them, he wants his words and solicitations kept secret. He is greatly displeased if his evil suggestions and depraved intentions are revealed by the daughter to her father, or by the wife to her husband. Then he readily sees he will not succeed in what he has begun. In the same way, when the enemy of our human nature tempts a just soul with his wiles and seductions, he earnestly desires that they be received secretly and kept secret. But if one manifests them to a confessor, or to some other spiritual person who understands his deceits and malicious designs, the evil one is very much vexed. For he knows that he cannot succeed in his evil undertaking, once his evident deceits have been revealed.*