Entering into the Mystery of the Human Person 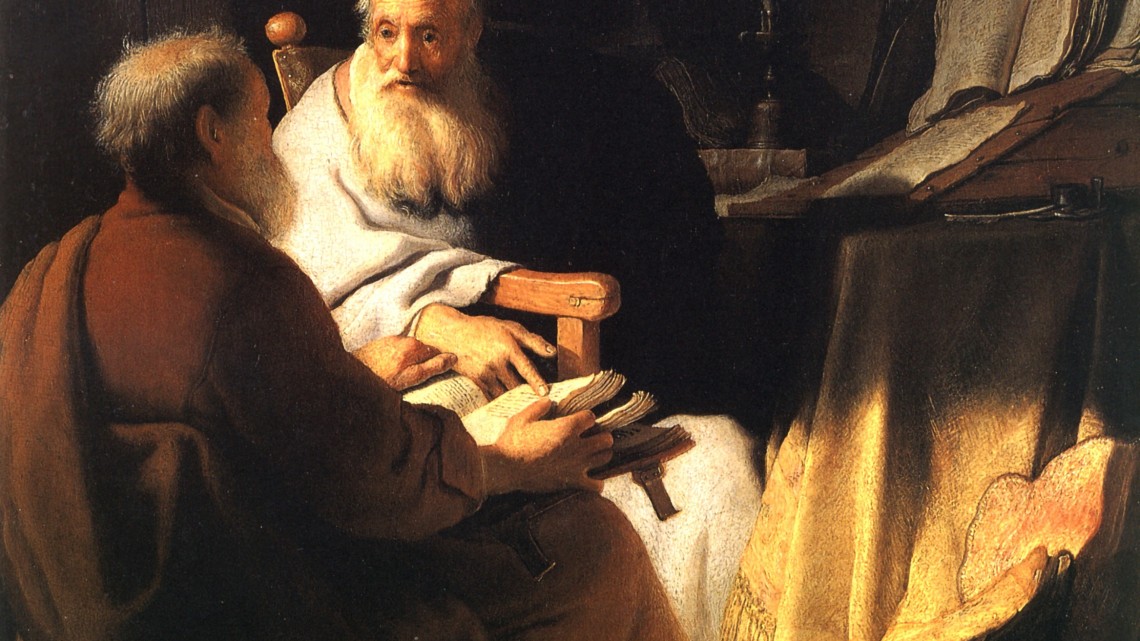 Among all of creation, the human person holds a prized and unique position. Learning to see the role, purpose, and meaning behind our existence in this world involves a vision that is able to recognize the incredible beauty of the human person while acknowledging the great tragedies that accompany the human endeavor. Such a vision must properly account for the end towards which humans exist while simultaneously providing tangible insights which can guide actions in the present.

Failed attempts at such a universal vision tend to fall into one of two extremes. The first tendency is to overemphasize the goodness and inherent beauty of the human person. Such a view can fall into a false optimism which in turn relegates suffering, injustice, and the deep disorders of the heart to a kind of momentary short-coming which will soon be corrected by a more enlightened humanity. Often, those who hold such a view tend to believe that human improvement is simply a matter of social programming and human intervention. Thus, they argue, a perfect society is easily within our grasp.

The other extreme, which is equally problematic, is grounded in the recognition of an inherent disorder within the human heart. By overemphasizing the power of evil in the human person, this view sees humanity more as being in a constant state of conflict and egotistic self-assertion. Such an overly pessimistic point of view fails to account for the nobility of human activity. When embraced within a Christian context, it fails to acknowledge those elements outside of the Christian dispensation which are good, true, and beautiful.

The key to understanding the human person is to hold both extremes in what the Catholic theologian Henri De Lubac has called a paradoxical tension. This allows us to recognize that while the fullness of truth subsists within the visible structures of the Catholic Church, humans are nonetheless created in the image and likeness of the one, true God. Such a realization opens us to discovering all that is good, true, and beautiful in other faiths because it awakens us to that seed of the Divine which is present in all things.

However, we must also realize that all humans exist in a fallen state. In this way, while many other religions hold high ideals and are beautiful icons of the thirst for spiritual happiness and authentic flourishing, all humans fall short of the glory of God which is revealed in Jesus Christ. We must constantly hold before our attention that all humans are in fact sinners in need of forgiveness. No human institution or religion is free from the domain of sin, and history attests that scandal plagues all human communities.

Having such a vision opens us to the mystery that stands at the center of creation. It allows us to embrace the salvation offered in Jesus Christ and to share his unconditional love with the world. It also places upon us a two-fold mission. First, we must stand in awe before all that is worthy of devotion in our neighbors and in the world. This, in turn, must lead us to proclaim to all peoples the salvation offered in Jesus Christ and the conversion that is necessary in order to embrace this salvation. Thus, we are all called to be missionary disciples who seek to proclaim Jesus Christ to the world.

Previous post Learning to Kick with Your Left Foot