Hesychasm and the Theology of the Body 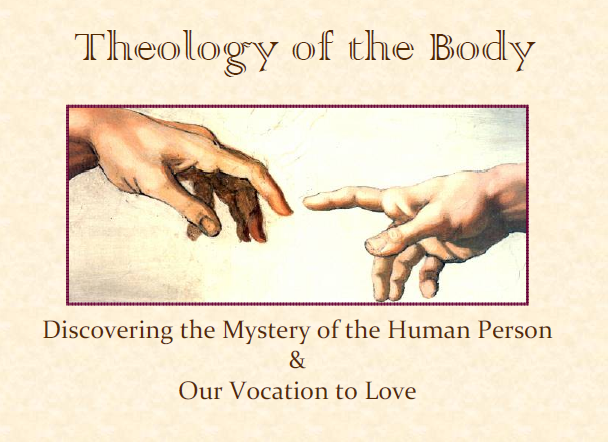 In the past several decades, there has been a renewal of interest in the role of the body among theologians. This was sparked by the landmark work of St. John Paul II which is often called the “Theology of the Bod.” With this in mind, I think is a great moment to tap into the wisdom of Eastern Monasticism (i.e. Orthodox and Eastern Rite), generally dominated by the spirituality of the Hesychasts. In their thinking, the body had an integral role both in prayer, the regulation of emotions, and the individual’s transformation in Christ.

Along these lines, a real challenge to any Christian disciple is how to balance physical and spiritual needs. On its surface, Christian spirituality can seem anti-body. With an emphasis on fasting, asceticism, and the “spirit,” one could mistakenly believe that the Christian ideal holds the body in contempt. While such a notion may seem popular, and some texts may seem to point in that direction, the reality of Christian asceticism is much richer and more nuanced then such a simplification.

In the particular case of Eastern Monasticism, Christian authors held that the body must be transformed and brought under the gentle guidance of the “Divine energy” or the “energy of the Holy Spirit.” In their thought, through a gentle purification (and we cannot say gentle enough), the body is eventually rid of the disordered thinking and feeling which are a direct result of the chaos caused by sin. Instead of this purification destroying human nature, it rather brings it to its fulfillment. Ultimately, it is sin that keeps the human person and the human body from its true calling in Christ.

For the Hesychasts, they understood this purification as a gradual process of achieving stillness both in one’s interior life and in the body. Cultivating stillness in the mind and body was the prerequisite that allowed for a renewal of in the human person through the action of God. Furthermore, there is a somewhat reciprocal relationship between the mind and the body. The mind is able to influence the body through gentle direction, and the body is able to influence the mind through the removal of obstacles. Our spiritual growth involves us being attentive to both.

So the question becomes, what can we learn from the Hesychasts?

I would say the one thing we all need to be aware of is learning to cultivate stillness both in our body and in our mind. I will be writing more on this soon!

Next post Fasting and the Cooling of the Passions