Slaves to the Immediate 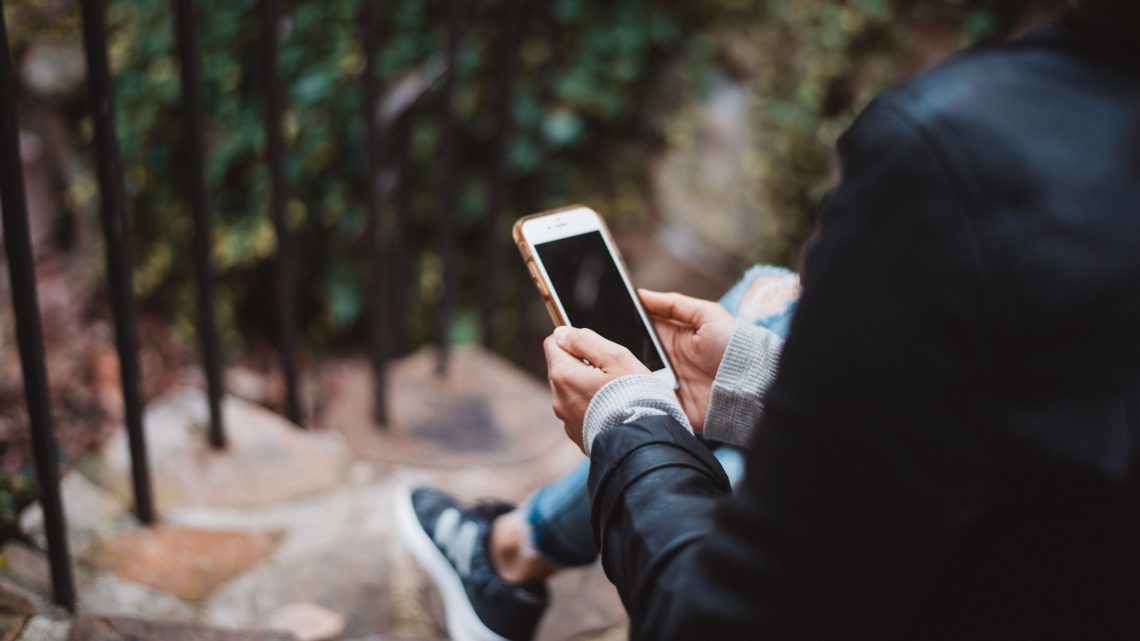 This has been an idea that has been mulling in my head since the beginning of the pandemic and has crystallized the past month. Early in the lockdown, I found that it was difficult to escape from the demands of my parish assignment as well as the political and social issues that I had to address. I am not saying that I had to work constantly, but rather that when I had down time, it was hard to think about anything other than the immediate.

For the first month or two, I intuitively recognized that this was a necessary sacrifice.

But then something shifted. What was supposed to be short term suddenly became long term. I do need to be honest, I don’t watch television or movies, so the thought of watching an hour movie and become absorbed in it has never crossed my mind. This is very unusual, but most of my free time is spent reading and in mental prayer, and actually a larger percentage of that is taken up with mental prayer.

It wasn’t my personal time which was the issue, but rather when I spent time with people. Not everyone, but with many people conversations were dominated by passionate arguments about the latest issue and the latest piece of news. I get it, this was a crazy year and there was always something that was worthy of consideration.

That being said, I started to realize that it can be very easy to become trapped in the immediate. What do I mean about this? I have seen a pattern emerge where someone spends a lot of their time thinking about work, then perhaps politics and current events, and then they passively consume popular entertainment. It is possible to move from thing to thing without asking the deeper questions of life.

For example, what is my purpose? Why am I here? What is truth? And not just these few theoretical and big picture questions, but that deeper sense of wisdom. I have come to believe that the key to wisdom is the ability to move just beyond the surface, and to discover the patterns that exist in all things. That is, to draw connections between things, to absorb experience and to tie it to the fundamental realities of human existence.

While my formulation of this insight is particular to me, it is by no means unique. In fact, it forms a central thrust of most major philosophers, theologians, and thinks since the dawn of human experience. This idea of pondering deeper truths was at the core of the Greek Philosophers such as Plato and Aristotle. It also forms the main thrust of the Indian Philosophers and Mystics, culminating in the teachings of the Buddha. And of course, there is my dear own patrimony which is Christianity/ Catholicism.

One of the greatest dangers of our contemporary age is that we have lost this sense of seeking wisdom.

For many, this contemplative dimension seems almost scandalous. How can you sit around and philosophize when there are poor people in this world who are starving? How can you ponder these “abstract” ideas when babies are dying and evil is being committed?

While I believe that there is a kernel of truth in these accusations, I also think that they fail to realize that humans are made for contemplation. Even when we focus on actual injustices and legitimate evils in the world, if we fail to life our mind and heart to that which is eternal, we run the risk of becoming like an animal, ruled by instincts and our base desires.

Animals live for the moment. They live according to flesh. The man of action, the man who is engulfed in a constant stream of activity and projects runs the risk of being just a slightly more elevated animal.

To be truly human, we must connect with that which is most human in us, and this is our ability to reason. By reason, I don’t mean to simply solve problems and advance technology. Rather, I mean that we become most human when we look upon God and creation and ponder the reasons and meanings behind all of this.

Of course, the Catholic Faith in her teachings and practices is the religion most suited to aid in this task because she was instituted by Christ and is the fullness of truth. Her unique contribution to the world of contemplation is that she offers this most precious gift to all classes of people.

Not everyone is suited for academic discourses. Not everyone can read Aquinas or Aristotle and not only understand these dense texts, but integrate them into prayer in a meaningful and sustained manner. However, by his Incarnation, Jesus Christ makes this journey from visible realities to invisible realities accessible to everyone, and the Catholic Church has plumb the depths of what his Incarnation offers to the world.

And of course, the sacramental system instituted by Christ provides the same opportunity to touch the divine and to be elevated beyond the world of appearances.

In her visible structures, the Church offers contemplation to all people.