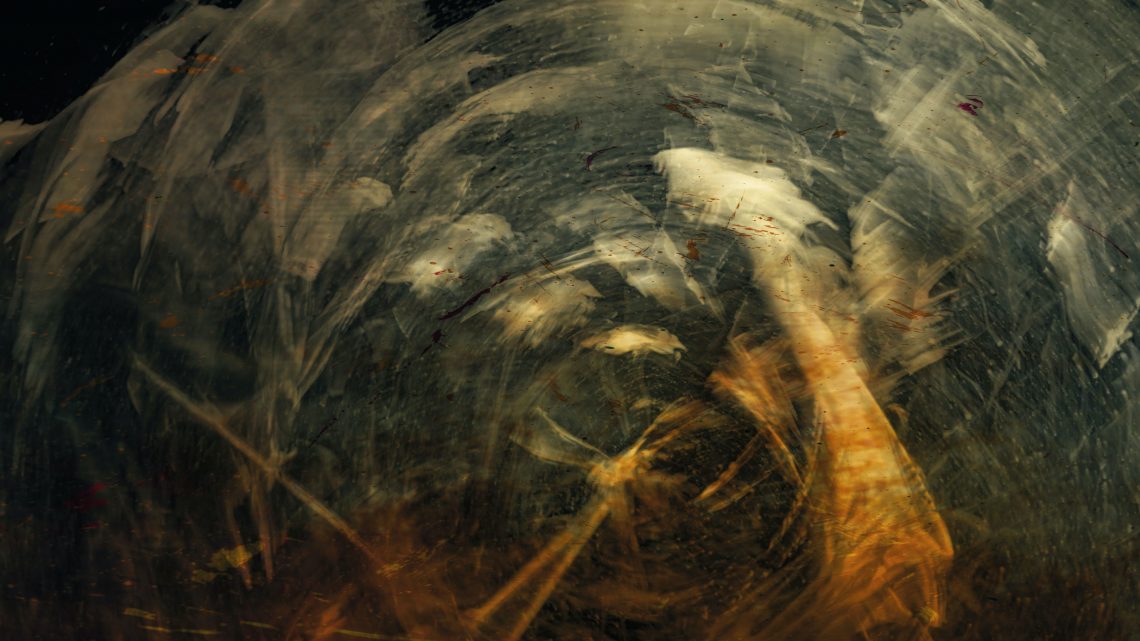 Early on it began with the view that you could share your ideas as long as you kept things civil and empathetic. Across social media platforms and in groups and other online and in-person conversations, people would openly say that they welcomed a variety of viewpoints as long as people were not toxic or combative. These editorial guidelines were used to silence mostly conservative men.

In those early days, it became common to silence people who seemed to violate these principles of civil discourse, and while at times the eliminating of dissent seemed a little heavy handed, it at least seemed to be consistent and fair.

Then liberal voices became suddenly angry and combative. What they had condemned just two years before suddenly became the new normal. In the environment of George Floyd and the endless debates about masks and COVID restrictions, suddenly the rules shifted and one could be as angry and vitriolic as one wanted as long as they were on the right side of history.

Violence became normally and was consistently justified and promoted. The intensity was turning up. If one even questioned the new narrative, simply trying to have a reasonable conversation about what was going on, in most groups and with many people one quickly became labeled and silenced. Pressure was put on leaders behind the scene to push you to the margins, to edit and to silence.

Then slowly the moderate voices were pushed out of the discussions.

Next, in many groups and forums, a new ideology began to emerge… and it has started to become clear that things are accelerating very quickly.

My hope in the midst of this escalating tension, my mission remains the same and I will be re-committing myself to what I am called to do. I believe that one of the greatest gifts I can give my audience and the souls who are entrusted to my care is a shelter from the storm.

In the not too distant past, we talked often about safe spaces. While I generally believe it is important not to shield people from uncomfortable truths and difficult conversations, I do believe that my online presence must be a safe space for real conversation. I want to revision safe spaces in the classical liberal sense of what is the role of education and the university.

While there are necessary limits to free speech… the classic proverb being that it is immoral and dangerous to yell fire in a crowded theater… nonetheless the only way forward is to return to the viewpoint that open and honest dialogue is the key to a flourishing society.

Our society is on a downward spiral where people of opposing viewpoints are devouring each other. I think the calls for love and unity are fairly disingenuous. We have witnessed that many people who routinely tout such slogans are willing to engage in violence when it fits their interest. The best we can hope for is a society where we fight with our words instead of with our weapons. A society where opposing views use rhetoric to sway the public vs intimidation and violence.

Those who think that all of this will calm down in a week or two are mistaken. There are clearly battle lines and no one has a monopoly on the hearts and minds of the American people. If we are to have a peace as a nation it will be because we have returned to a world where we allow public debate and public discussion.